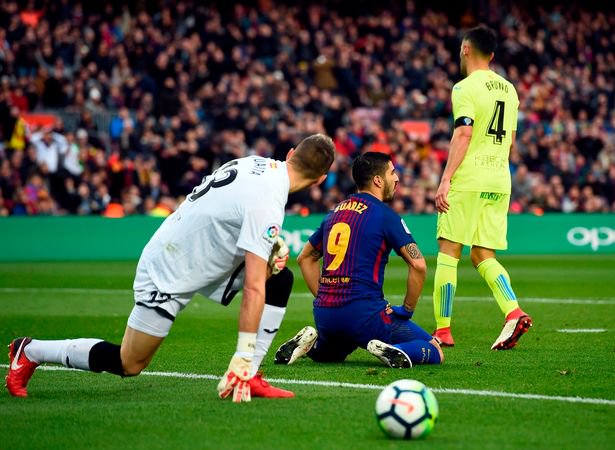 Barcelona failed to extend their lead at the top of the LaLiga table, as they were held to a 0-0 draw on Sunday.

Lionel Messi and co failed to break down the visitors, as they settled for a drab draw at the Camp Nou.

Philippe Coutinho and Yerry Mina tested goalkeeper Guaita in the second half but Barcelona could not break the deadlock.

They are also 17 points ahead of Real Madrid who are now third.