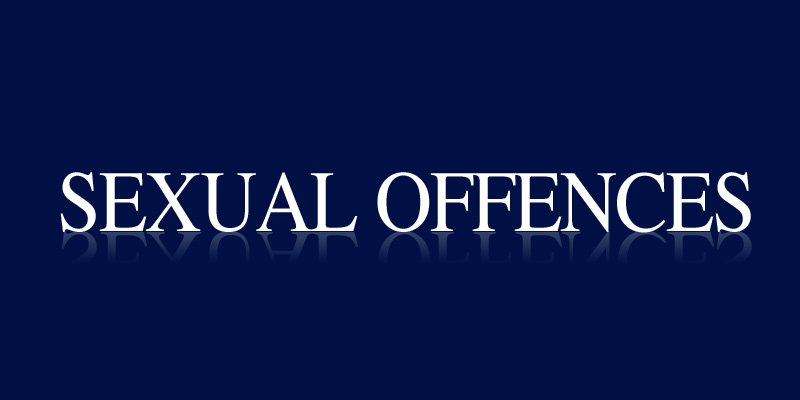 The Lagos State Government on Thursday inaugurated four special courts solely for the prosecution of sexual offences and corruption cases.

The News Agency of Nigeria (NAN) reports that two courts will adjudicate on special offences (economic and financial crimes), while the two others will try sexual offences.

The Sexual Offences Court is the first of its kind in Nigeria.

Mr Ibrahim Magu, the Acting Chairman of the Economic and Financial Crime Commission (EFCC) was among dignitaries who attended the inauguration.

Gov. Akinwunmi Ambode, while inaugurating the courts, lauded the Chief Justice of Nigeria for initiating it at the federal level.

He noted that the establishment of the courts would facilitate expeditious hearing and trial of sexual and financial related crimes.

Ambode, who was represented by the Deputy Governor, Dr Oluranti Adebule, said Lagos was collaborating with the British Council under the Rule of Law Anti-Corruption Programme to provide technical support for the anti-corruption fight.

“The state collaborates with such agencies charged with the investigation and prosecution of corruption offences by providing an enabling environment in terms of responding to inquiries and providing information to anti-graft agencies.

“I am particularly glad about the designation of two courts to handle sexual related offences as it complements our fight against sexual abuse.

“These sexual offences courts will have trained and experienced prosecutors to interact with survivors, provide support and ensure timely prosecution of the cases,” he said.

Meanwhile, the wife of the Vice-President, Mrs Oludolapo Osinbajo, in her speech, commended the Lagos State Government for establishing the Sexual Offences Court.

She said: `The statistics quoted by the Chief Justice of Lagos is very frightening, it only speaks of half of the true picture.

“Behind the figures are the faces of the affected women and girls as well as the men and boys.”

In an address of welcome, the Chief Judge of Lagos, Justice Opeyemi Oke, recalled that the journey toward the establishment of the Special Courts started in June 2017 in line with the vision of President Muhammadu Buhari.

“He said that the courts would be part of a general judicial reform to make the judiciary more efficient and to facilitate the determination of corruption and financial crime cases.”