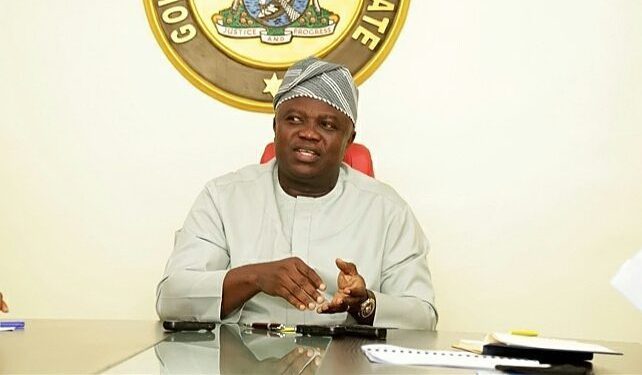 Ajayi said that the governor gave the approval on January 9, 2019.

According to him, the approval which took immediate effect, was an executive order.

Ajayi added that other institutions in Lagos State, including LASU and LASPOTECH, were already beneficiaries of the review of the retirement age.

He said the the retirement age was first approved by the college council in 2004 but was stopped in 2014 by the government due to lack of backing documents.

He said with the latest approval, academic staff in the college would retire at the age 65.

”We want to commend the state governor, Mr Akinwunmi Ambode, for his support and welfare of the college over the years.

”We thank him for the good work and ensuring quality education in Lagos.

”On Wednesday, we got a call from the state government that the 65 years retirement age has been approved.

”We are indeed grateful for this gesture,” he said.

The chairman, however, said the union had suspended its proposed strike following commitments received after a meeting with the Governing Council of the college and the management.

”The union met with the Chairman Governing Council of the college, Prof. Tunde Samuel, and the management over the germane issues which include 65 years retirement age, 53.37 per cent entertainment allowance and vacancy returns on academic staff and other allied issues.

’’The outcome of the meeting with council and management was reported to the Congress on Jan. 10 and the Congress has directed that a timeline of one month from Jan. 10 to Feb. 9 be given to management for the actualisation of the issues raised.

”We have agreed with the principle as discussed and we will continue with our jobs and also observe and assess the terms of the agreement.

Ajayi said the union would reconvene on Feb. 12 to review all the issues and agreement.