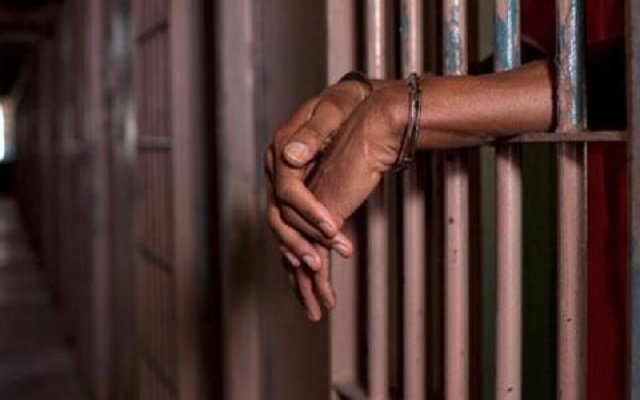 A magistrate court (I) sitting in Gusau, Zamfara State capital has remanded a teenage driver identified as Nasir Ahmad in prison custody over dangerous driving resulting to the death of a lady and two other persons.

DAILY POST had reported that Ahmad driving a Mercedes Benz car on top speed in Gusau metropolis ran over three persons and they died on the spot.

The prosecuting police officer, sergeant Ibrahim Aliyu read the charges to the accused

He said he drove without due care, failed to produce particulars on demand and caused deaths by dangerous driving and that the offences were contrary to section 21,23, and 39 of RTL respectively.

The accused pleaded not guilty to the charges read to him.

Meanwhile, the presiding judge, Justice Umar AbdulNasir ordered that the accused be remanded in prison custody till 20th February 2018 for further hearing.