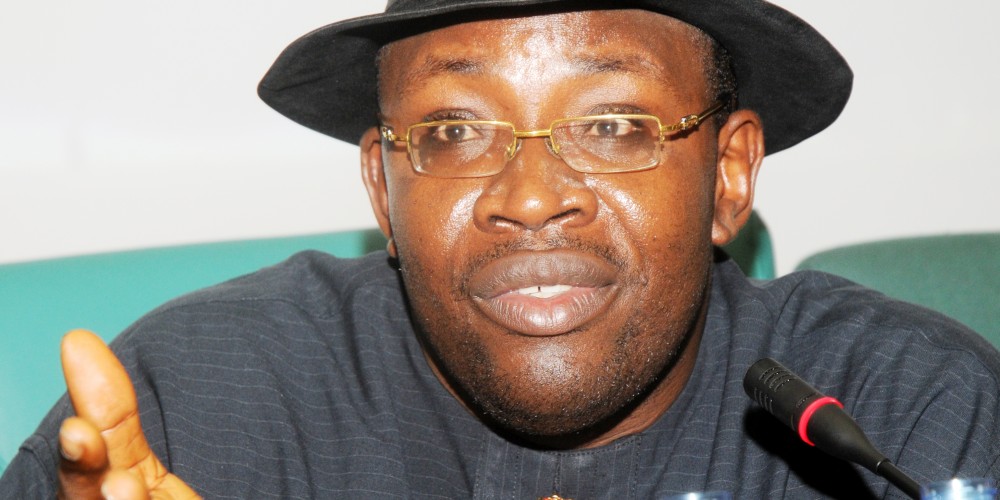 Former President, Goodluck Jonathan’s clansmen in the Ogbia Local Government Area of Bayelsa State have spoken on the alleged fight with the State Governor Seriake Dickson and their opposition to his administration.

The King of Ogbia Kingdom, His Majesty Charles Owaba, the Obanobhan 111 of Ogbia, along with some leaders from the kingdom where Jonathan hails from , on Saturday, denied reports in some quarters that they were in opposition to the governor.

The monarch spoke on Saturday when the Commissioner for Information and Orientation, Daniel Iworiso-Markson visited his palace.

He said the kingdom could produce another president in the future if leaders from the area would put the interest of the entire kingdom before their own selfish cravings.

The monarch said, “We are not opposing any government. Anytime there is unity in this land, great leaders will emerge in Ogbia

“The little time that Ogbia Brotherhood was organised after the death of Melford Okilo, we saw leaders emerge, including Goodluck Jonathan.

“We should not fight because of political positions. We have one destiny.

“It is in working together that we can achieve development.’’

The monarch further commended the governor for earmarking on N1 billion project of repairing roads in the kingdom.