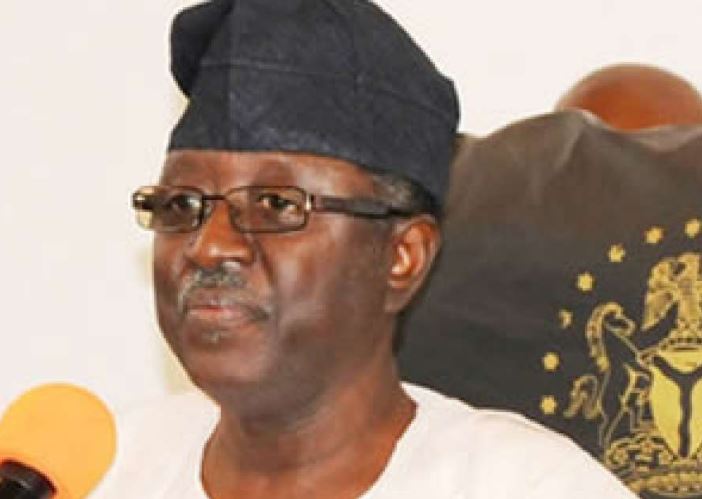 The Senator representing Plateau North in the National Assembly, Jonah Jang has debunked comments credited to him that Hausa/Fulani would never rule Nigeria again.

He spoke through his spokesman, Clinton Garuba on Wednesday.

Garuba noted that the publication written in Hausa which was fabricated with the intention of pitching the Senator against a section of the country considering his firm position against national issues of discourse like open grazing prohibition.

According to him, “The Hausa/Fulani like any ethnic group within Nigeria are qualified as citizens to aspire to hold any elective office including the Presidency at any given time.

“Consequently, it is unthinkable to believe that anyone of the Senator’s standing would make such sweeping remarks.

“To put it plainly, only a mad man would say that Nigerians of Hausa/Fulani extraction would never rule Nigeria again in a democratic dispensation.

“In an attempt to damage Senator Jonah Jang’s reputation even more, the publication went further to link the phantom claims they associated with him, to an alleged mobilization plot by Christian leaders in the country, where they admonished all Christians to register in preparation for the 2019 General Elections.

“Instructively, it is worthy of note to opine, that the Senator is on record to have been engaged in crucial advocacy calling on all Nigerians of different tribes, religions, cultures, and traditions to register for the sole purpose of exercising their franchise.

“Does that sound like calling on only Christians to register?” he asked.

Garuba further noted that the Senator “has been right about all the evils that bedevilled our country whether they are mindless killings by suspected Fulani herdsmen in the Middle-belt, biased corruption fights, or the reality of broken promises made by any means necessary for the sole purpose of confiscating power in 2015.

“Senator Jonah David Jang remains a giant among his equals, a relic of hope to his people, and a committed person to the suffering of the minorities in the north who are persecuted for their beliefs, convictions, and persuasions.

“He can never be deterred by a publication of no consequence sponsored by those who have been rejected by a vast majority of Nigerians”.