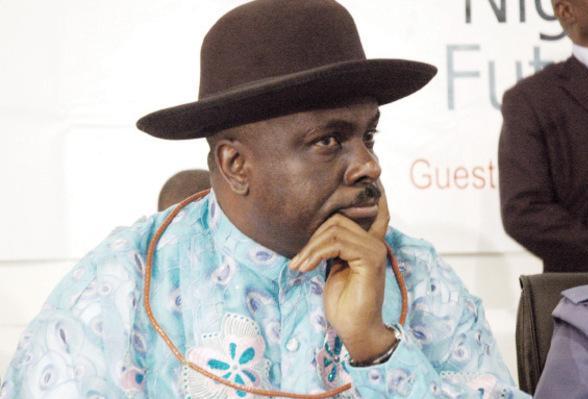 A lawyer to James Ibori, a former governor of Delta state, Bhadresh Gohil has lost the bid to appeal his 2011 conviction.

A UK court had convicted Gohil and Ibori of money laundering.

In the latest edition of its monthly media publication, EFCC ALERT, the Economic and Financial Crimes Commission (EFCC) said Gohil’s appeal “formed the basis of Ibori’s own appeal”.

Ibori also sought to appeal his 2012 conviction in a bid to upturn the ongoing trial to confiscate his assets.

The publication said the loss of Gohil might have dire effects on Ibori.

In June 2014, Gohil filed an application for leave to appeal his conviction. The appeal was dismissed a month later by LJ Davis, the presiding judge.

Gohil had accused officers that investigated Ibori of fraud.

The judge, in dismissing Gohil’s leave for appeal, had ruled that his allegations against the investigating officers, “was not advanced at the trial”.

“The present strategy on behalf of the applicant – on the jury’s verdict, and on his own subsequent pleas, a corrupt solicitor – is thus now to allege corruption on the part of the investigators,” the judge had said.

The ruling added that “the allegation had already in substance been investigated and rejected”.

On April 25, 2016, Gohil applied to re-open his applications for leave to appeal the conviction, still on same allegation.