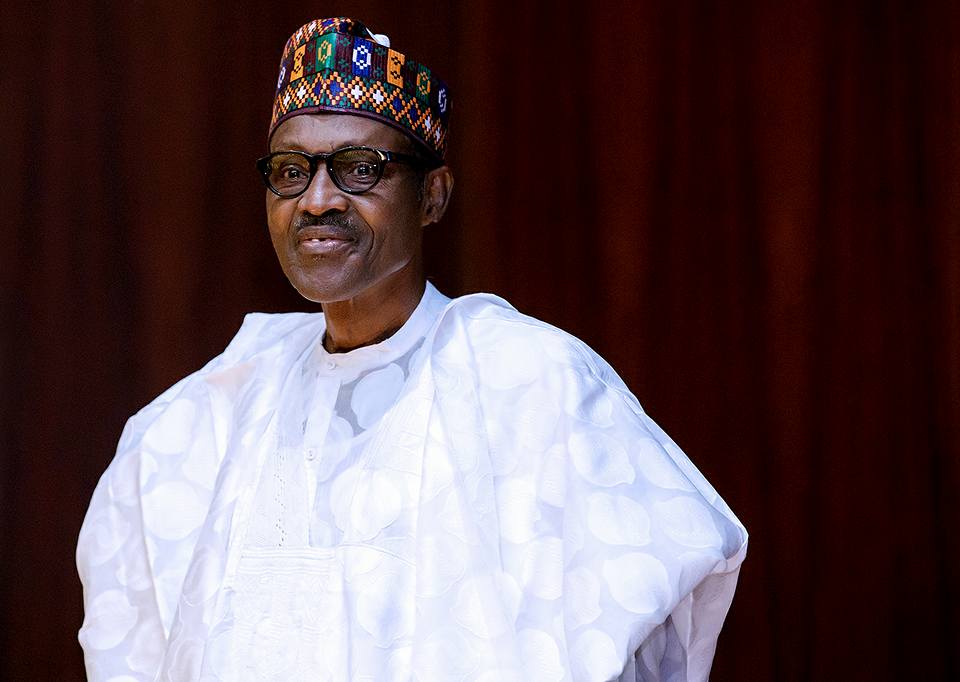 Monguno said this in a key note address on Tuesday in Abuja, at the launch of the “Framework and National Action Plan for Preventing and Countering Violent Extremism”.

According to him, across the Lake Chad, we are also working with our neighbours to address common challenges.

“Violent extremists riding on misconceptions of religion, prolonged unresolved conflicts, structural and governance challenges, perceptions of injustice have committed untold abuses and violations of human rights and the rule of law.

“Boko Haram has conscripted young boys into their ranks, abducting school girls and killing everyone, irrespective of tribe or religion.

“Growing up in Nigeria, we knew only the harmony that existed between the different tribes and religions,’’ he said

The NSA, however, observed that “climate change, ethno-religious conflicts, herder/farmer conflicts and bad politics combine to present imminent security challenge for all Nigerians”

Monguno said that in developing the policy framework, government did not work in isolation.

“Starting with a Memorandum of Understanding (MoU) between my Office and the Nigeria Stability and Reconciliation Programme, we engaged key stakeholders through a National Working Group.’’

He said the framework and national action plan was focusing on four major objectives.

The NSA listed them as “Strengthening institutions and coordination in Preventing and Countering Violent Extremism and strengthening the Rule of Law, Access to Justice and Human Rights”.

Others, he said are “​Engaging Communities and Building Resilience and Integrating Strategic Communication in Preventing and Countering Violent Extremism Programme”.

According to him, this policy is for all Nigerians.

“We ensured it is rendered in a simple and accessible manner to guide government personnel, NGOs and indeed all Nigerians in developing community based initiatives.

“The objective is to cascade down to families and communities to build resilience, prevent and counter all forms of violent extremism”, Monguno added.