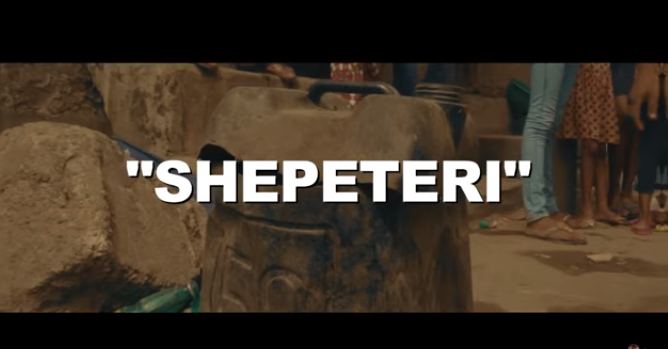 Idowest is out with the official music video for his street hop banger “Shekpeteri”.

Ever since its release the song has been a regular feature on party and club playlists and the indigenous rapper’s stocks has sky rocketed.

He was not alone on this one as he featured Slimcase, who seems to be a regular feature on shaku shaku inspired tunes.

The video was shot and directed by Twitch Visuals at a location in Lagos, Nigeria.

Since he is affiliated with Davido Music Worldwide, we weren’t surprised to see cameo appearances from the entire DMW crew which included Davido, Dremo, Mayorkun, E-Cool and even Dammy Krane.

Watch the video below, enjoy and share your thoughts on it with us in the comment section.