Organizers of Idoma International Carnival have expressed their profound gratitude to the whole of Idoma nation and indeed people from all walks of life for the success of the 2017 edition of the carnival.

The head-honcho of the organization, Chief Edwin Ochai in a statement attributed the success of the highly-rated event to the collaborative efforts of everyone within and outside the Benue South enclave.

Chief Ochayi, doubles as BoT chairman of the group in a statement issued on Saturday, specially acknowledged the vital roles played by the Idoma National Forum led by its president, Bar Amali Adoya Amali and all the members, the cultural troupes from all the nine Local Governments in Idomaland, the chairman of Otukpo Local Government who doubles as the ALGON Chairman in Zone C of Benue State, members of the board of trustees, Hero Lager Beer and others bodies that contributed to the success of the event.

He called on all Idoma sons and daughters both at home and abroad to come home every
December to join hands and move the Idomaland to greater heights.

I want to express my profound gratitude to the whole of Idoma nation and indeed people from all walks of life for your various contributions in one way or the other in making the 2017 edition of Idoma International carnival a huge success.

It was a collective and collaborative effort which has shown that the carnival which began in 2013 as a little idea has grown to become a big voice and a rallying point for the whole of Idoma nation especially in the area of cultural renaissance, showcasing and exposing our cultural heritage to the world, youth empowerment, tourism, economic recovery, and indeed a spring board to the much needed peace and unity without which there can be no meaningful development in a dear land.

I also want to use this rare privilege to encourage our sons and daughters at home and in the Diaspora and indeed their friends to come home every December, not just to savour the moment but to join hands to move Idomaland forward.

Even though it is very difficult to mention names of individuals and organizations who made the 2017 Idoma International carnival memorable, I am compelled to single out Idoma National Forum led by its president, Bar Amali Adoya Amali and all the members, the cultural troupes from all the nine Local Governments in Idomaland, the chairman of Otukpo Local Government who doubles as the ALGON Chairman in Zone C of Benue State, members of the board of trustees, Hero lager beer who were our major and number one sponsor and others too numerous to mention for want of time and space.

The journey to more memorable and bigger carnival in 2018 has begun and we invite all well meaning sons, daughters, friends of Idomaland, and organisations to join the train as we are open to new ideas and innovations on how to move our land to the next level of development.
What we have started is not just an event or show but a movement that will translate into tangible benefits .

Once again , on behalf of my team from Port Harcourt, Abuja, Otukpo, Lagos and Makurdi, I say THANK YOU.

About Idoma carnival
The Idoma International Carnival started about five years ago as Agila Carnival. It has since then assumed a sought after status for lovers of culture, tradition , fun, ideas, travels, trends and fashion.

It draws participants and attendees from across Nigeria. It is the first and only star studded get together event that conveniently fuses the usually incompatible pair of beauty and brains.

It has attracted notable Nigerian industries , organisations , corporate entities , grounded arts and social personalities. It is a money generating product, a youth empowerment platform and an innovative entrepreneurship project.

The Idoma International Carnival aims to attract our best in the arts , sports, fashion, academia, economy, agriculture and business to facilitate common grounds for building a self helping community in addition to government often scarcely resourced programmes. 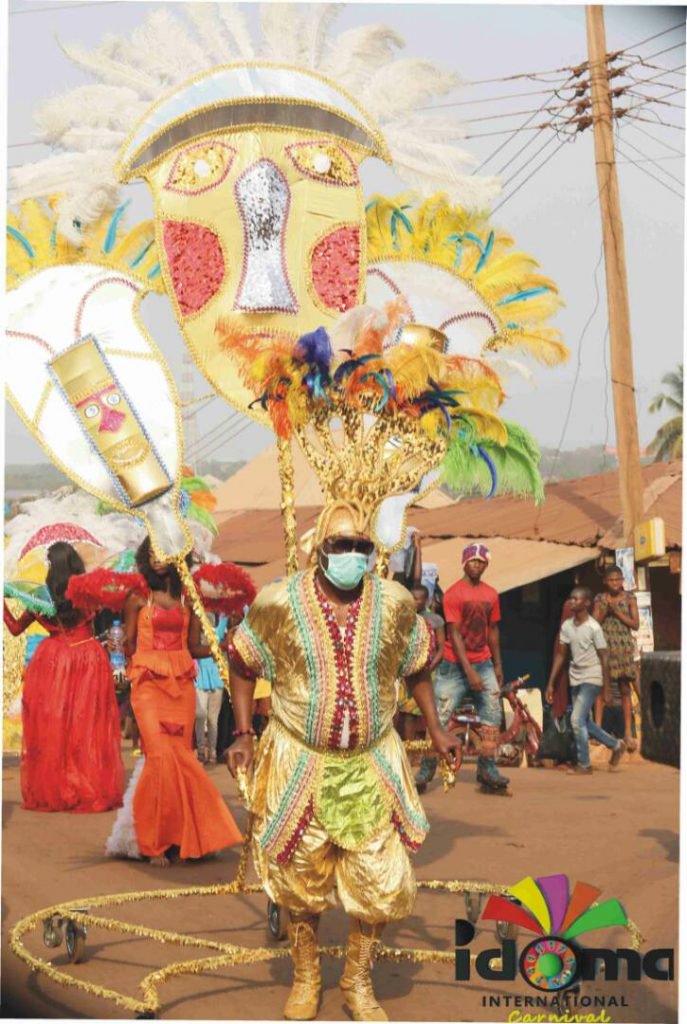 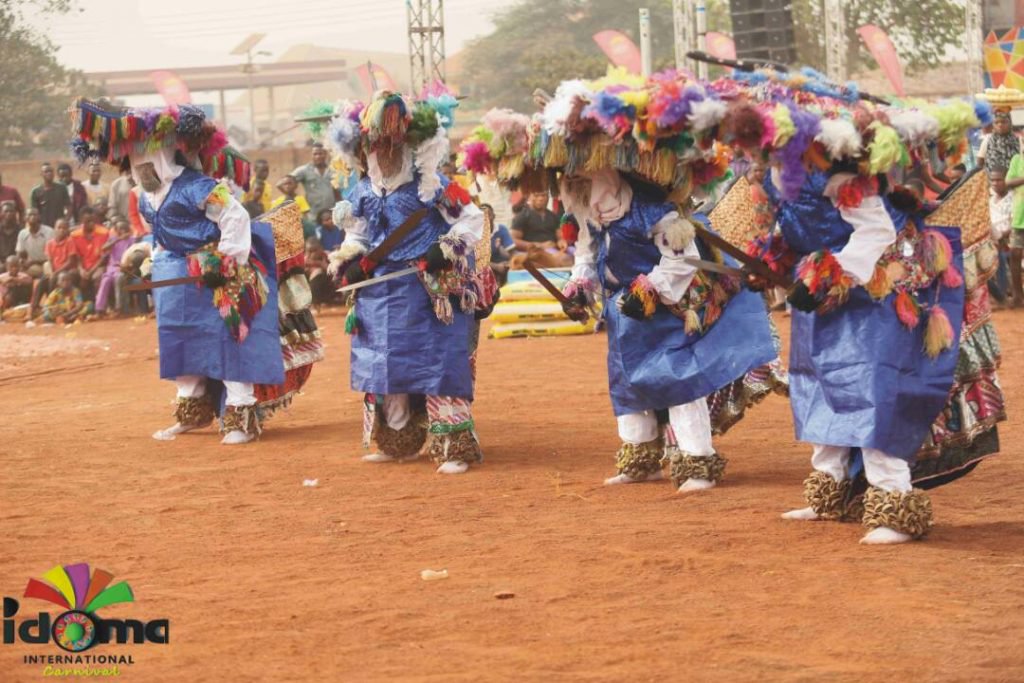 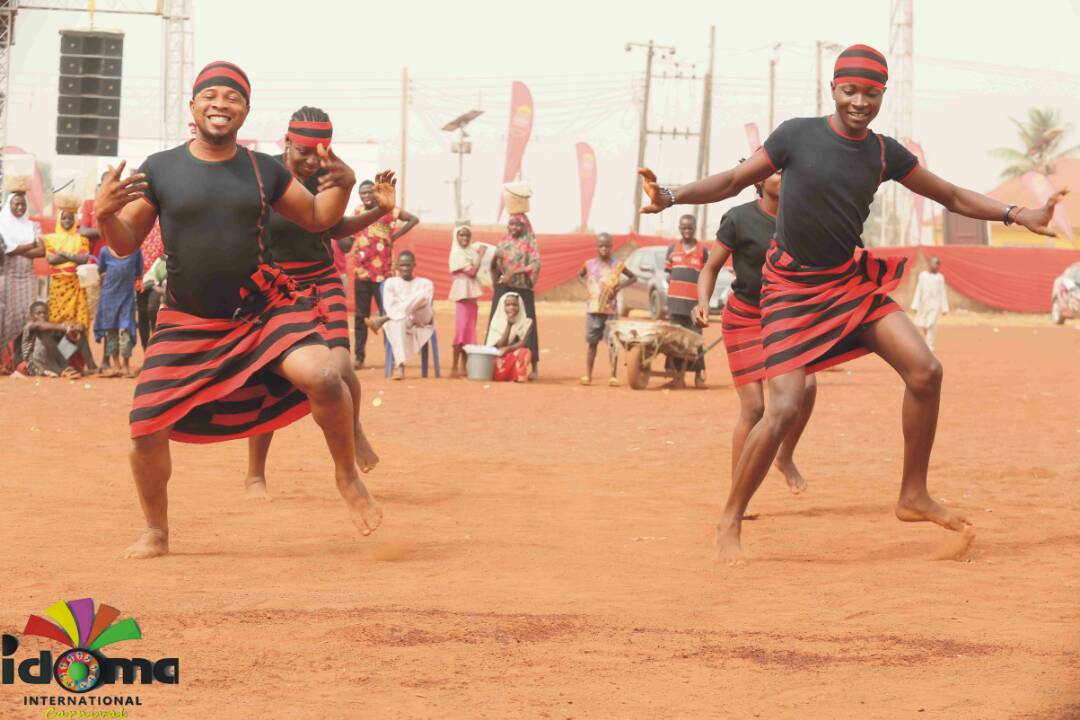 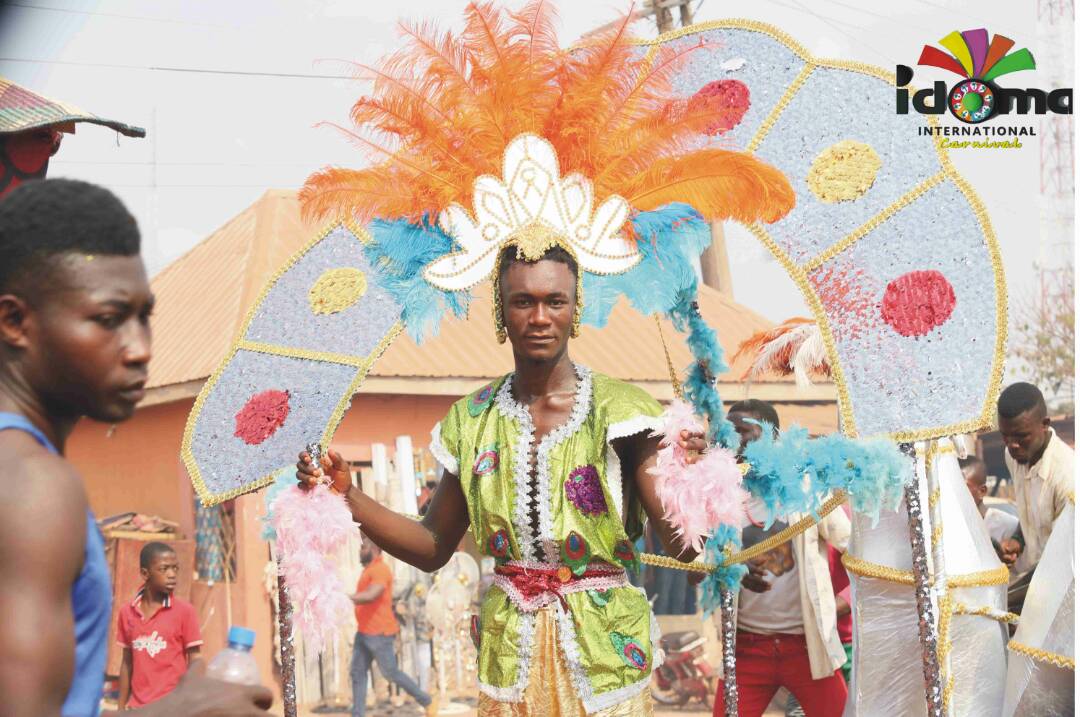 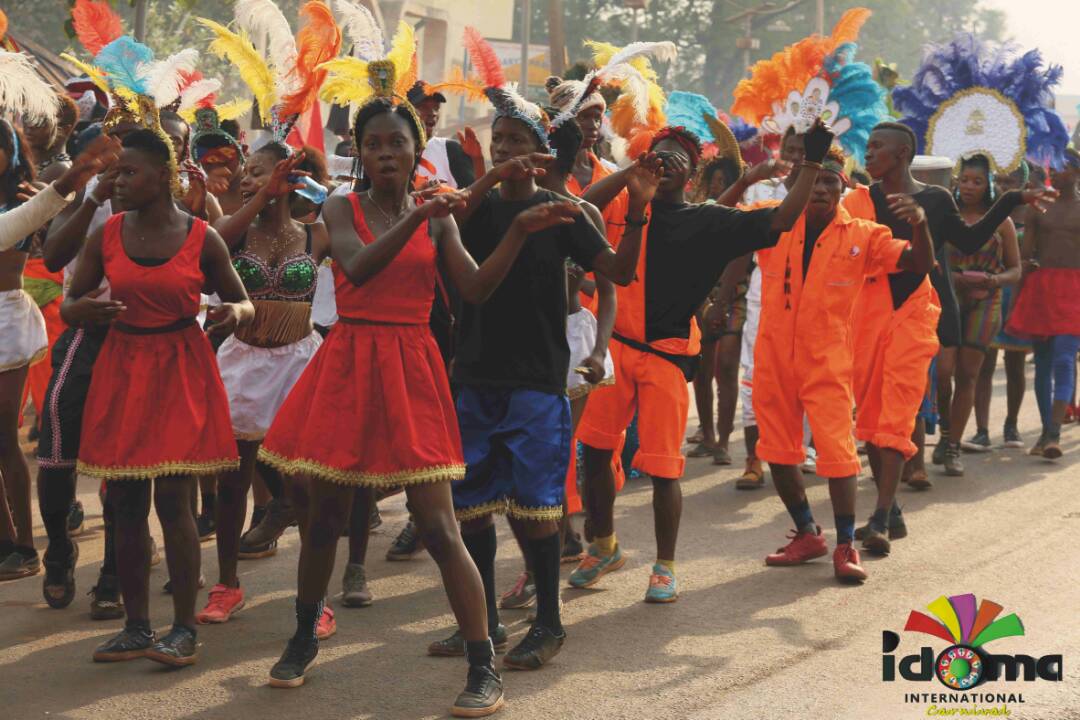 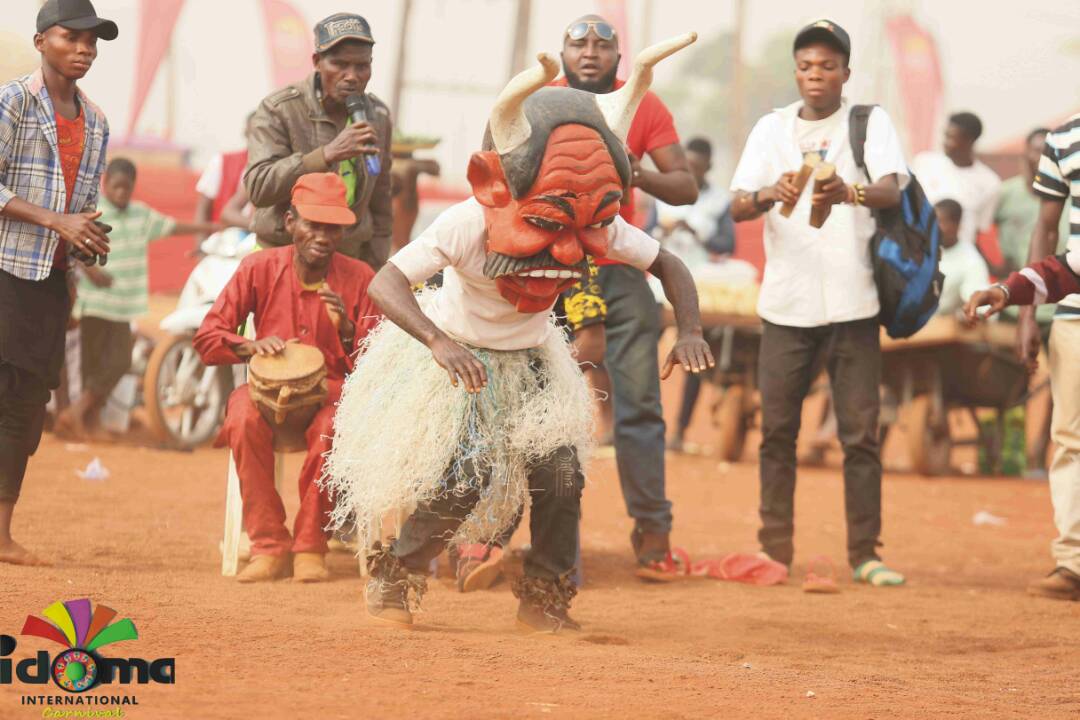 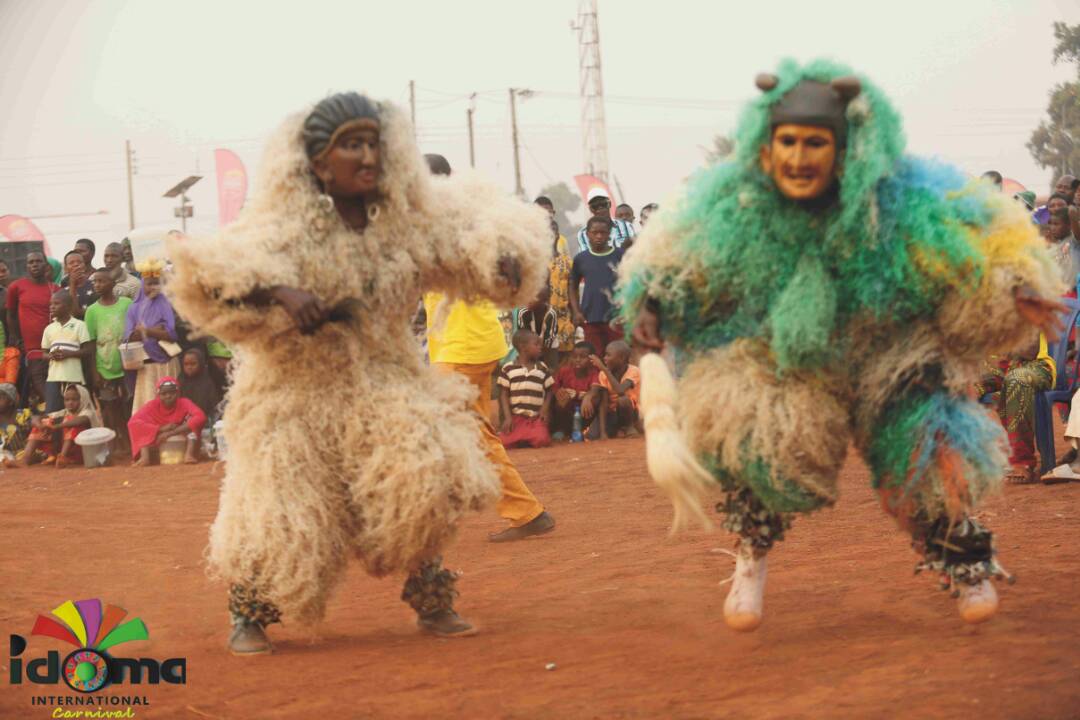 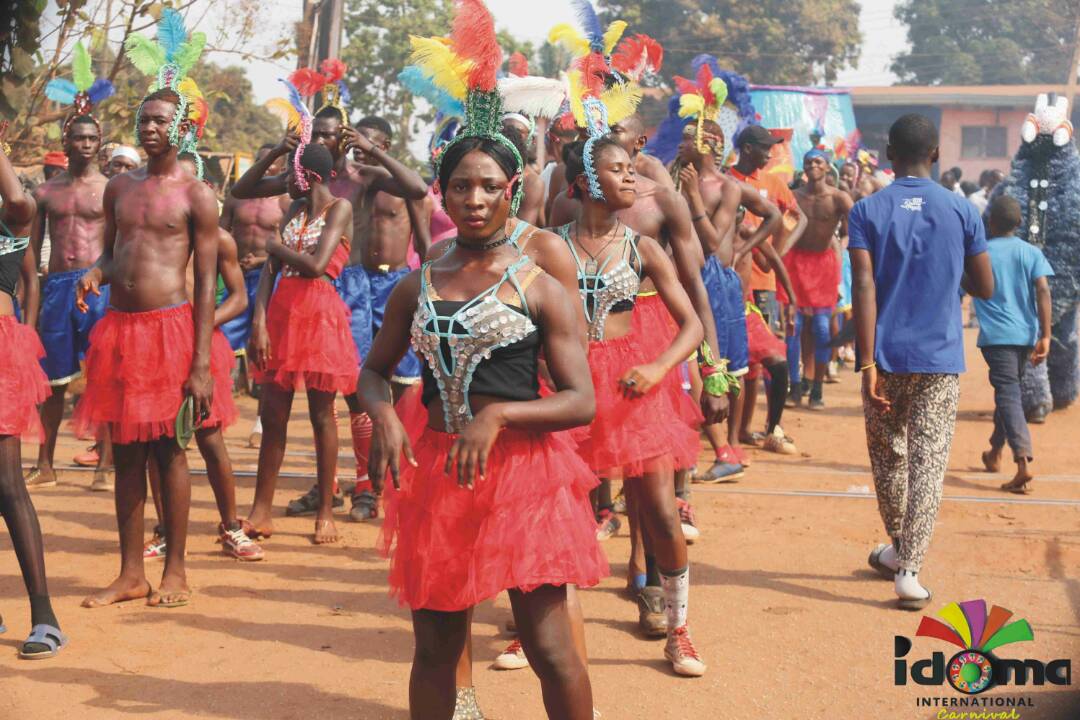 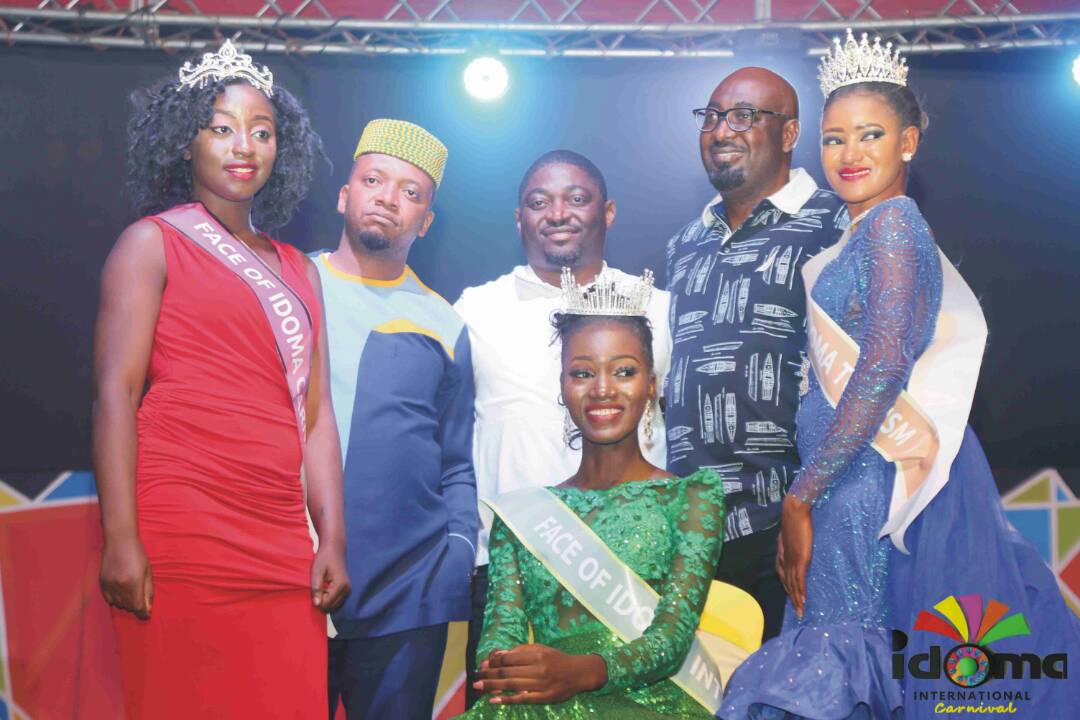 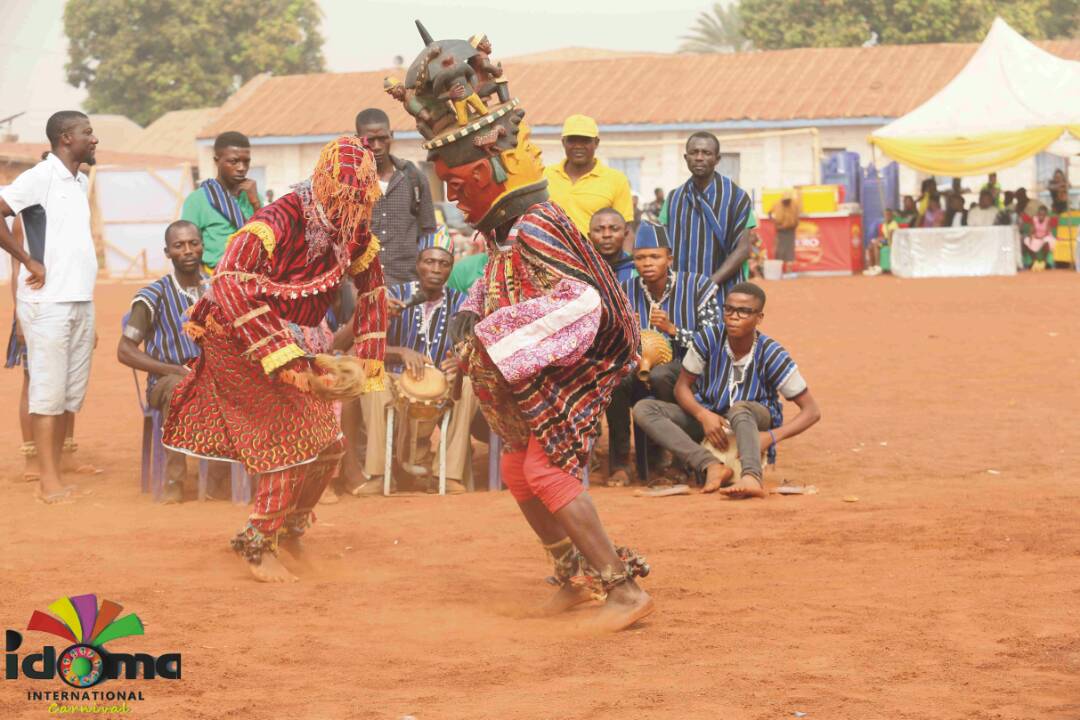 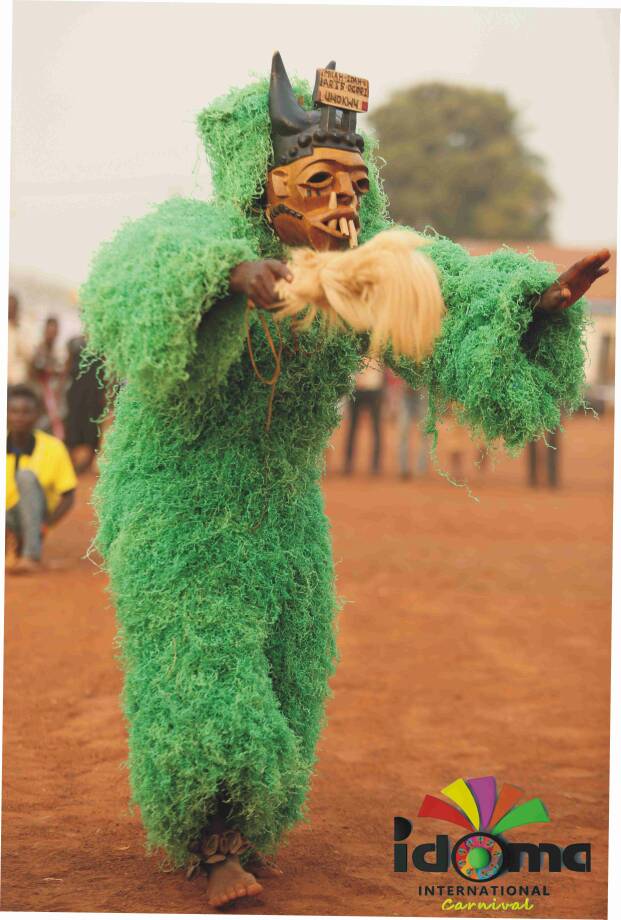