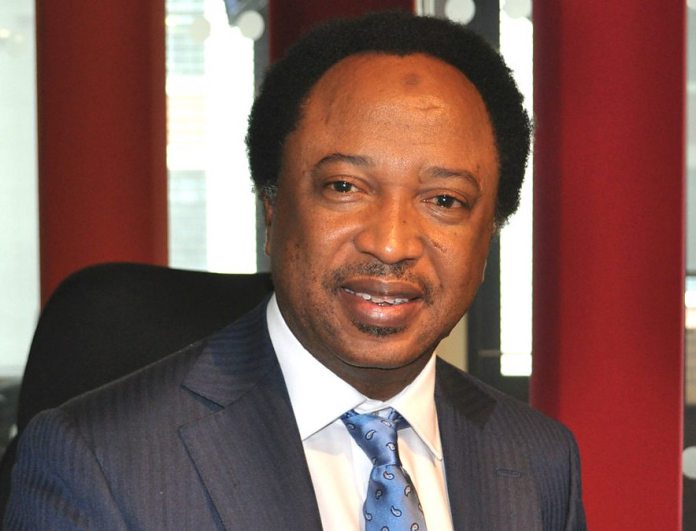 Babangida’s spokesman, Kassim Afegbua in a statement issued on Sunday allegedly on behalf of Babangida quoted him as saying that President Muhammadu Buhari should step aside after 2019.

However, there was another controversial statement, wherein the ex-military ruler was said to have disowned the earlier statement.

Reacting, Shehu Sani stated that the first version was the real statement by Babangida.

“The first statement carried the real message. The counter statement was simply a phase in the drama.

“The message was fully delivered while the recipient and the audience were left in suspense. It’s a bullet shot with flowers.” He tweeted.