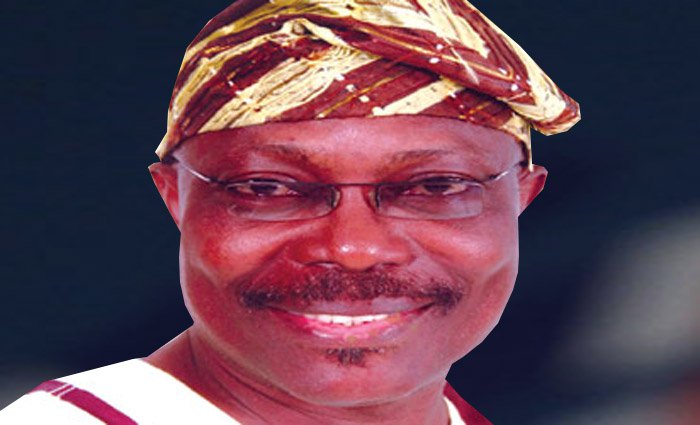 The Peoples Democratic Party (PDP) in Lagos says it is targeting one million new members ahead of the 2019 gubernatorial election in the state.

 It said this is in a bid to take over power from the All Progressives Congress (APC).

Lagos State Chairman, Moshood Salvador, spoke on Thursday at the state secretariat in Ikeja while addressing the party‘s councillorship and chairmanship aspirants in the last council polls.

“Our target is to have one million new members ahead of the election and that can be done with commitment of existing members.

“We should go all out and get members into the party. We should embark on mobilisation of members,” he said.

Salvador said APC defeated the party with less than 200,000 votes in the last election, which meant that the PDP was very relevant.

The party chairman said the commitment of all members was needed to realise that ambition.

He said the PDP would have won the state in the 2015 elections if members had worked harder.

Salvador, therefore, charged members not to take chances this time around, but to embark on aggressive membership drive in their localities.

“We should encourage people to obtain their Permanent Voter Cards and vote for the PDP.

“We should also secure and protect our votes during elections. This is how PDP can realise its potential in the state”, the chieftain added.