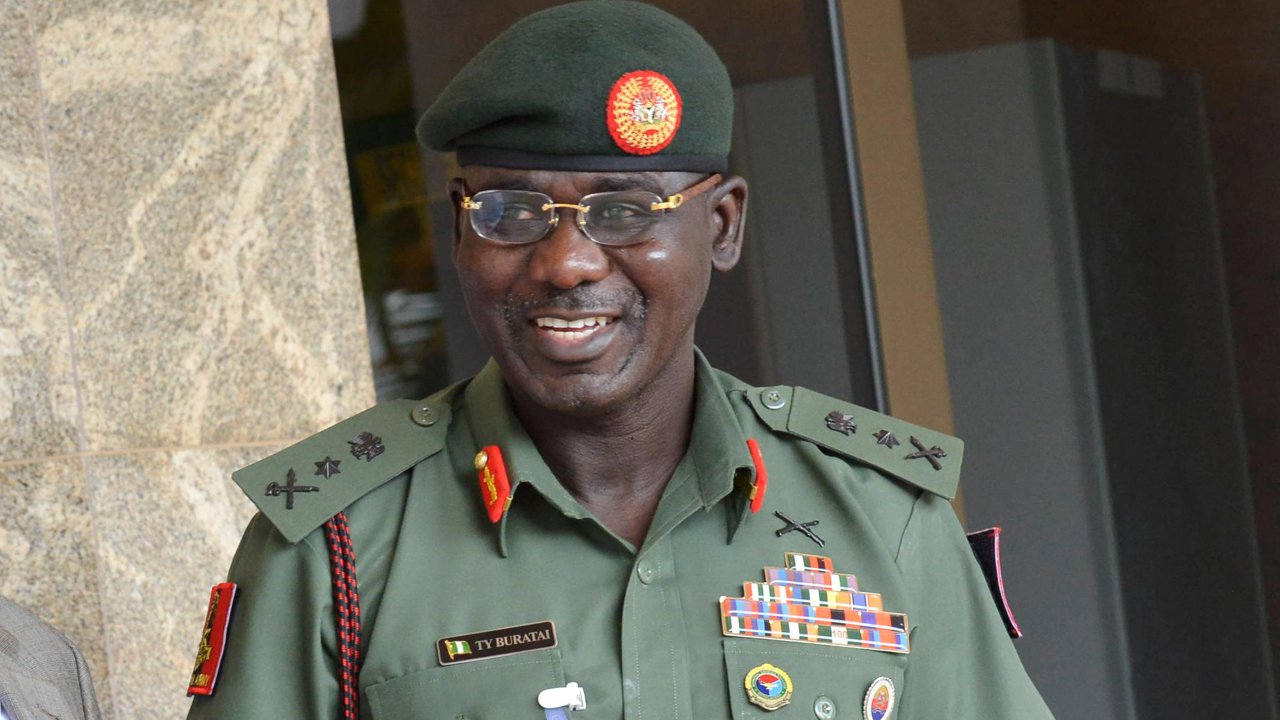 The Chief of Army Staff, Lieutenant General Tukur Buratai, has revealed how the $1billion approved by President Muhammadu Buhari for the purchase of military equipment will be used.

Addressing journalists on Thursday at the Second Nigerian Army Procurement Seminar in Abuja, Buratai said the money will be utilised judiciously.

Recall that Buhari had approved the fund during a meeting with the Minister of Defence, Brigadier General Mansur Dan-Ali (rtd), and the service chiefs at the Presidential Villa in Abuja.

The Army chief was optimistic that the money would boost the efforts of the military in the war against insurgency in the North East and other security issues affecting the country.