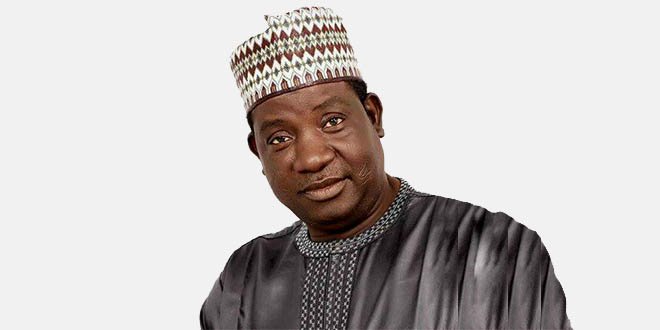 Lalong who stated this on Saturday in Jos at the 3rd Annual Plateau Prayer Day, described grazing reserve and cattle colony as outdated.

He said, “My administration didn’t embrace the concept of grazing reserves as a solution to abating the series of clashes.

“In the 21st Century and modern times they are outdated, unacceptable and recurrent recipe for crises as we have been witnessing.

“Rather, as first step in policy advocacy and adoption, government set up a 14-man high powered committee in June 2016 to study and advise on the new policy of ranching,” he explained.

The governor stated that the committee worked diligently and presented the report of its findings and recommendations.

According to him, the committee conducted series of sensitisation and held consultative meetings with groups including government, religious leaders, elders, youths and traditional rulers.

“These interest groups that cut across Plateau had accepted, unequivocally, the strategic initiative and concept of ranching as being the best alternative practised universally.

“It is therefore worthy to note that there is nothing on the part of this administration like accepting or endorsing grazing reserve and/or grazing bill or cattle colony,” he added.

He stated that his administration had not ceded any part of the state, as being peddled by rumour mongers and mischief makers on the social media.

Lalong assured that government was determined to amicably address the outdated grazing issues for the overall benefit of Nigerians.

The governor commended the Christian Association of Nigeria (CAN), Plateau Chapter and the Church in the state for their tremendous support, understanding and cooperation to his administration.