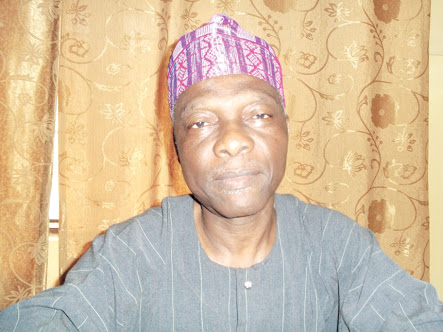 The Afenifere Renewal Group (ARG) has called on governors in the South-West to urgently work out strategy to check killer herdsmen.

In a statement on Wednesday, ARG National Chairman, Olawale Oshun, charged the governors to wake up to their responsibilities before tragedies occur.

“Yoruba governors must now come together to find a lasting solution to the marauding herdsmen. They are now causing mayhem in Ekiti, Ondo and Ogun states and we need not wait until they overrun all our territories before waking from our slumber.

“Two months ago, we had cause to alert all the Yoruba governors and their state governments to the need to be proactive to the Fulani herdsmen’s potential to overrun parts of the South-West in the purported but false search for food for their cattle.

“We had in seeking that our governors pay attention to the unfolding herdsmen drama been worried by their silence, a silence that in many quarters of Yorubaland is now interpreted as self-serving and cowardly,” he said.

ARG said the governors must prevent further unwarranted attacks on their people by “a terrorist group which though widely disclaimed by the nationality they belong to but emboldened by the callous indifference of those who have the power to intervene.’’