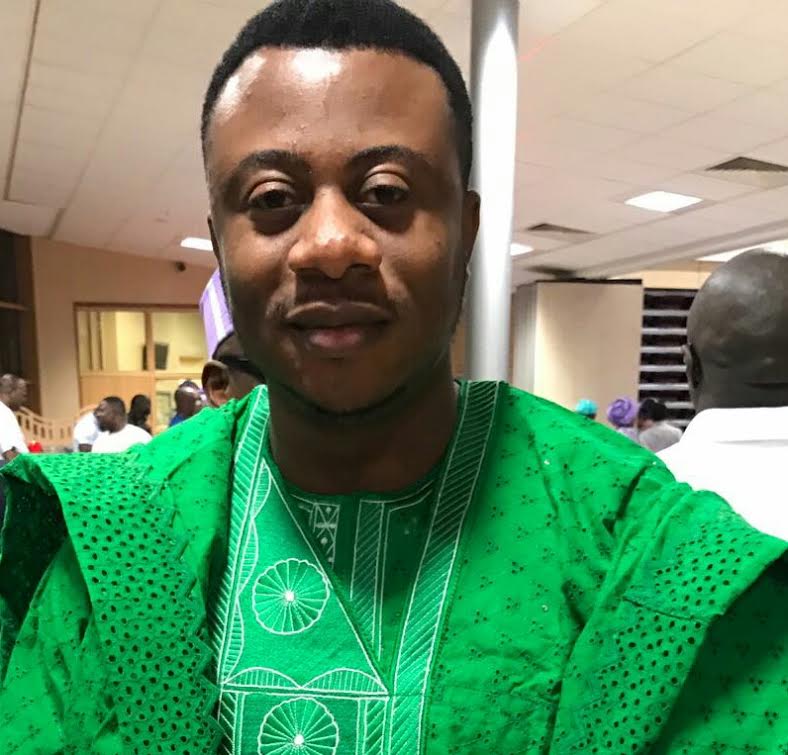 United Kingdom based chieftain of the Peoples’ Democratic Party (PDP), Hon. Opeyemi Falegan, has appealed for protection for farmers’ communities as a way of boosting food production and encouragement for farmers.

Falegan said attacks on farmers culminating in their being killed and their farmlands destroyed by herdsmen were the opposite of the “back to agriculture” being canvassed as part of efforts to diversify the country’s economy from oil.

Apart from killing the economy, the PDP chieftain said that the continued and unabated killings of innocent Nigerians by suspected herdsmen posed great danger to the peaceful co-existence of the people.

In a statement made available to journalists in Ado Ekiti, Falegan said that, “the latest wanton killings and destruction of lives and property of innocent Nigerians, especially over their source of economy, called for quick intervention of the Federal Government and other international communities in order to find permanent solution”.

Falegan made a case for the protection of Agriculture practicing communities in the country from any form of attack in order to encourage people to go back to the farm in an effort to rejuvenate the economy.

According to him, the recent recession witnessed in Nigeria was as a result of neglect of agriculture practice by able men and women, adding: “Now that the recession has forced people to go back to their base, herdsmen killings and destruction take a center stage, which undoubtedly will discourage the farmers and intending ones from embarking on cultivation.

“Therefore, the Federal Government should be bold enough to arrest the herdsmen, their sponsors and prosecute them in order to rebuild confidence of Nigerian people in the ability of the government to protect their lives and property.

“It is a known fact that oil money had failed us due to heart boggling corruption in the sector and the only way out now is agriculture, hence the need for the government to do the needful for the farmers to build a sustainable economy through agriculture,” he stated

Falegan said it was “disheartening and barbaric, the way and manner, herdsmen carry out their heinous acts without being arrested or prevented by security agents, despite arrays of security apparatus in the country.

“Intelligence gathering and swift response mechanism by the security agents should ordinarily prevent the herdsmen from actualising their uncivilized, unreasonable and barbaric actions.

“In the world over, no sane society will allow some security challenges threatening the unity and economy of a country like Nigeria to thrive, despite huge security budgetary provision yearly in that regard,” he stated.

Falegan charged the nation’s security agencies to be more professional and alive to their responsibility of protecting lives and property of the people without being biased to any tribe or region, “for peace to reign in the already volatile Nigeria nation”.