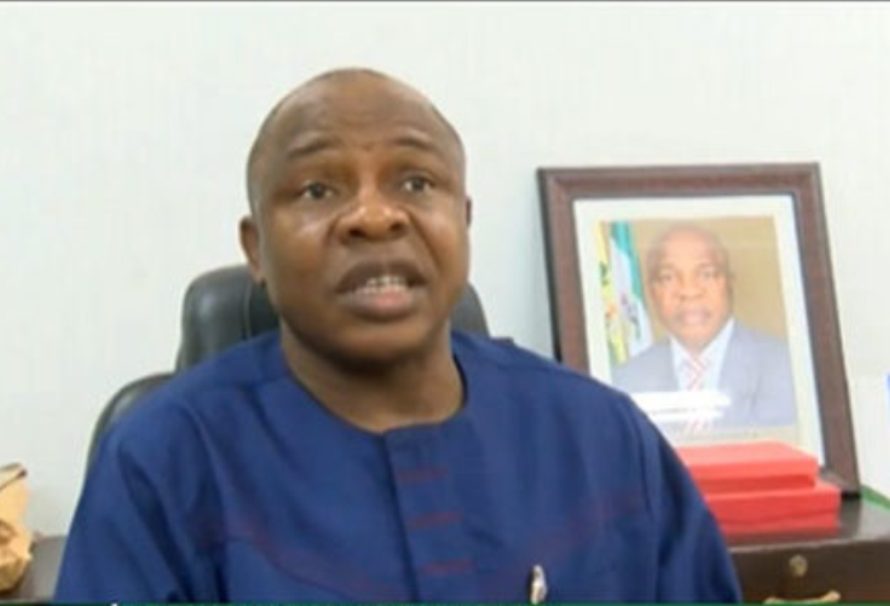 Ogun government has vowed to end the menace of farmers/herdsmen clashes in the state.

Secretary to the State Government, Taiwo Adeoluwa spoke yesterday after the State Executive meeting on security.

He said plans were underway to “strengthen the anti-land grabbing law”.

The government lamented that Yewa North was the hardest hit by the farmers/herdsmen clashes, observed that it had become a national issue.

Adeoluwa, however, noted that there had been huge reduction in violent crimes such as armed robbery, kidnapping and cultism.

Governor Ibikunle Amosun was represented at the meeting by his deputy, Mrs Yetunde Onanuga.