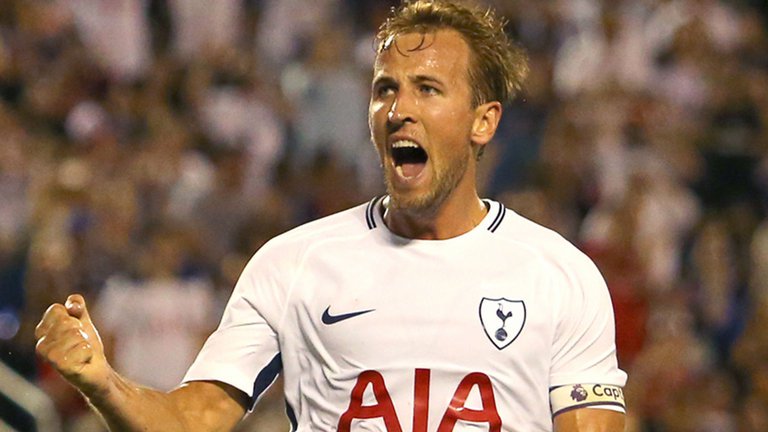 Diario Gol reports that Kane will move to Spain in the summer and will inherit Luka Modric’s number 10 jersey.

The England striker scored more goals in 2017 than Lionel Messi and Cristiano Ronaldo and has been strongly linked with the Madrid giants.

Coutinho, who himself recently completed a mega move to Real’s arch-rivals Barcelona, has been reportedly telling his new team-mates the ‘well-known’ secret about Kane’s arrival.

It is understood that although Modric is under contract until 2020, he will have to give up his shirt number for Kane.