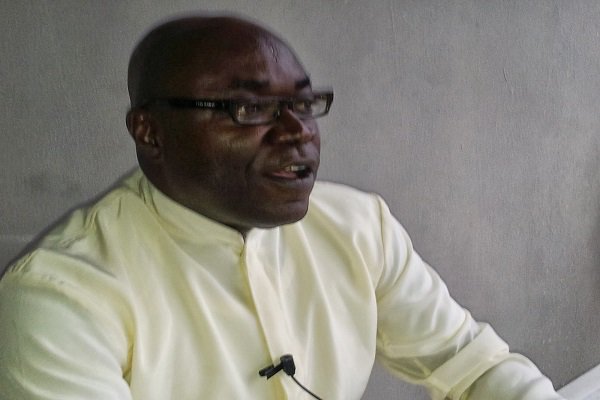 The National Director of both groups, Rev. Fr. Evaristus Bassey in a statement said Bello was a disgrace to the Not-too-Young-to-Run Campaign.

This is in reaction to a statement by Gov Bello insulting Catholic bishops over vote of no confidence passed on President Buhari.

Bello said those who had looted the country’s funds were angry because sources of their free money had been blocked by the current government.

Bassey in reaction said Bello would not escape the wrath of God.

He said Nigerians were dying in Kogi state as result of his bad governance and unpaid salaries.

Bassey said, “Governor Yahaya Bello does not dignify a response. However, he is a disgrace to the Not-too-Young-to-Run Campaign.

“I believe Bello thinks that by freezing when President Buhari coughs, he will be spared from the wrath of God through the Kogi people who are dying each day because of unpaid salaries and misgovernance.

“Even if he escapes human judgement, he will not escape the eternal consequences unless he repents and be a true servant of the people.”