The quest for the diversification of the Nigerian economy has no doubt hit a cord with many Nigerians, especially young people with an unquenchable thirst for entrepreneurial endeavours.

The recourse and adherence to the quest for diversification, from research and daily realities, is more pronounced in the areas of agriculture and agribusiness, an area several Nigerian youths and start-ups are playing hard and smart.

One of such start-ups is Ganado Farms, a multi-crop and integrated agribusiness involved in crop cultivation and livestock breeding.

The success story of Ganado Farms is one many Nigerians will find inspiring and at the same time, surprising. This is because the reach and scope of the company, which started off in 2017, to say the least, is phenomenal. 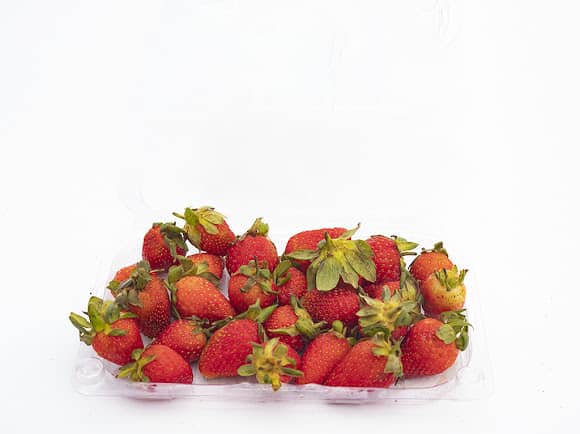 Ganado Farms, which no doubt have its hands full, growing crops such as Cassava, Fruits, Vegetables, Ofada Rice, Ginger, Strawberry, Potatoes, Onions, Watermelon, Cucumber, Lettuce, Cabbage, Tomato, Pepper and Carrots, aside livestock breeding, can be described as one of the most diversified companies involved in agribusiness in Nigeria.

Speaking on the operations of the company, its Head of Operations, Mr Tomisin Inumo-Jacobs in a chat, said though Ganado Farms is still a young company, which came into being in April 2017, the company nevertheless have the vision of becoming the pioneer of agro and techno platforms, through organic food, which will help in promoting and uplifting the agriculture sector in Nigeria and Africa at large.

He said: “We believe strongly that agriculture is still man’s oldest profession and as long as people and even animals eat, the sky is the beginning. 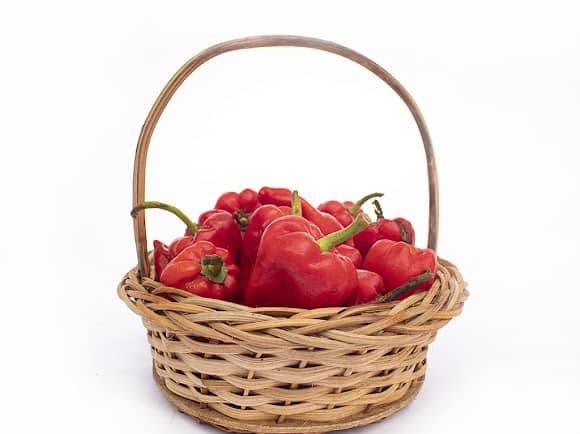 “Though we are still young, haven started operations precisely in April 2017, we already have farms in Nigeria and Ghana. We are in 3 states accross the southwest and Plateau State in the North Central.

“In Jos and Epe in Lagos, we have our fruits and vegetable farms, while in Wasimi in Ogun State, we have the livestock farm. The Ofada Rice and Cassava farms are located in Oyo State, while we also grow ginger, Onions, strawberry and potatoes in Jos.

Unlike many other companies that focus only on farming and production of farm products, Ganado Farms is multi-faceted, as it also offers agricultural training and consultancy.

“We help people who are looking at going into agriculture but probably do not have the time and the experience to get started to generate maximum profit by helping them acquire the land and farming for them based on solid insurance and expertise. We also help sell to our offtakers after harvest.

“So far, we have helped over 1,200 stakeholders maximize great profits through agriculture. Our passion for Agriculture and transparency has helped us to stay on top of our game in the Agribusiness”, the Ganado Farms boss said.

Ganado Farms also prides itself of having a mission that speaks volume of what has propelled it to the enviable level it has attained in a short while, as the mission statement says: ” to be ever dependable in helping people make a risk free agribusiness decision and healthy living, contributing our quota to the most affordable and organic food production, employment rate and promoting agriculture in Nigeria, Africa and beyond.”

Though agriculture is believed to be the oldest profession in the world with its practice still largely primitive and manual in this part of the world, Ganado Farms have brought in some innovations, taking advantage of information and communication technology to make its operations less cumbersome.

According to Inumo-Jacobs, this innovative ways of doing things, especially with technology, was informed by the quest of the company to give the general public a more affordable, fresher, cleaner, healthier and more hygienic farm produce directly from their farms.

“We have been able to set up a value chain, reaching the final consumers directly with our products. Buyers can now shop from the comfort of thier homes and get it delivered to their doorsteps through our fast and efficient delivery service, Ganado Logistics.