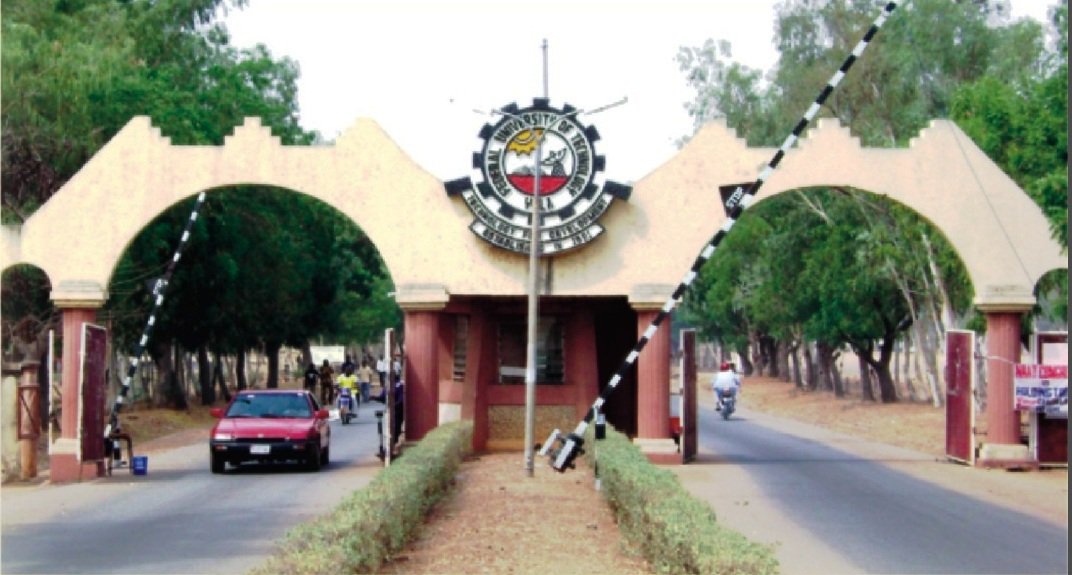 A student of the Federal University of Technology, Yola was killed in the ensuing riot between Christians and Muslims students.

Sources within the University told DAILY POST that two University security men were also injured by the rioting students.

Lecture halls 1 and 2 as well as another hall where musical instruments for Christians were kept have been vandalise and the instrument destroyed.

Also two mosques were vandalise and religious books destroyed by angry students who went on rampage.

A senior lecture, who did not want his name in print told DAILY POST Monday afternoon that, the students who are supposed to have began writing exams were all asked to leave the university premises.

According to him, “the situation would have generated into serious issues but for soldiers who came in and scare the rioters. It is very unfortunate that such a barbaric attitude is found among learned people.

“Students are suppose to be concerned with their education and not to mingle in anything that may derail their learning. Today, instead of giving their parents the joy and fulfilment for the purpose for which they send them to school, they are creating situation which only give parents high blood pressure. This is unfortunate and should be discourage by our religious, political as well as authorities in our institutions,” he said.