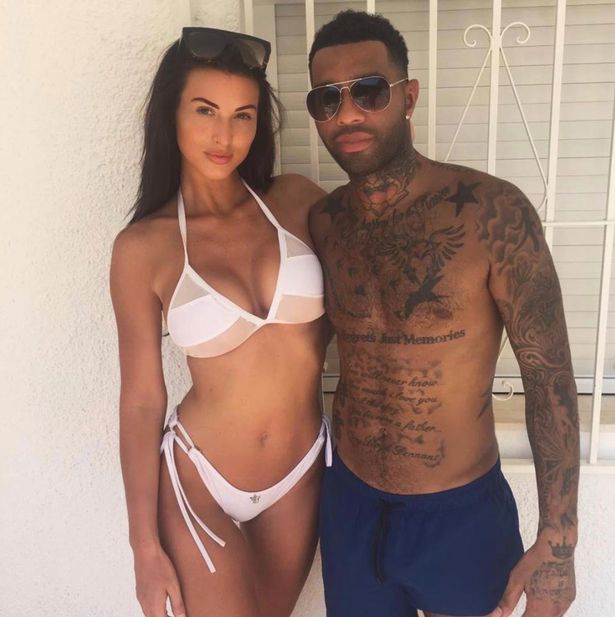 A national newspaper in the UK, reported that Pennant took part in webcam sex sessions with his model wife, Alice Goodwin.

But Pennant has angrily hit back and is upset because of the impact it could have on his family life and promised to put the record straight in his forthcoming autobiography.

“In fact the major concern for me and Alice is the influence all of this has on family and friends.

“Our lawyers are dealing with the situation now, this kind of thing needs to stop, just because I’m seen as an easy target doesn’t give anyone the right to write stories like that.