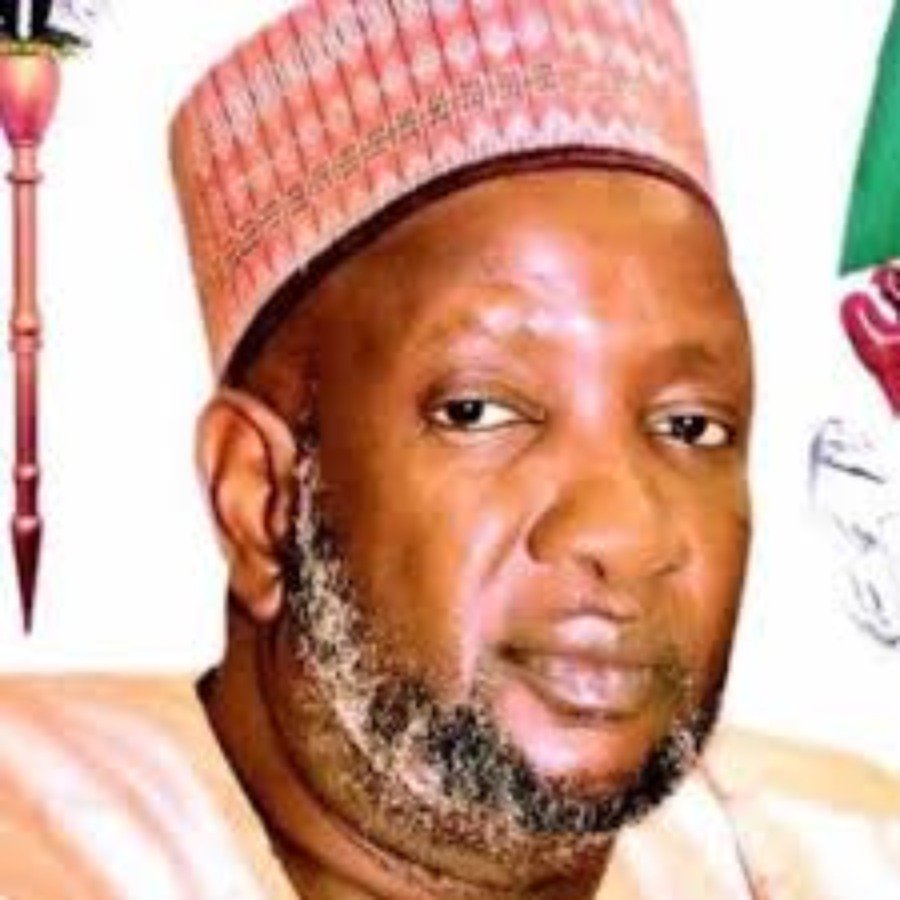 Senator Ubali Shitu representing Jigawa North West senatorial district, has asked the people of the state and Nigerians in general to forgive them for supporting the election of President Muhammad Buhari in 2015 election.

Senator Shitu made the request for forgiveness while addressing thousands of PDP supporters at the party’s rally in Dutse.

Shitu had recently defected from the All Progressive Congress to the major Opposition party, PDP alongside thousands of his supporters for what he described as ” lack of focus ” and fake promises among the leaders of the ruling party.

“I am apologising to Jigawa state people and Nigerians because the President Buhari-led administration is moving contrary to the wishes of common man, “he noted.

He accused the Buhari administration for bringing more hardship on Nigerians in different ways, including price inflation, kidnapping, armed bandit, among others.

He explained that Nigerians were not grateful to Allah fervour during PDP administration and asked for change in the 2015 general election.

“Nigerians are not thankful at all, that is why Allah gives us the changes we are looking for and leaved us to suffer more,” he said.

Shitu said citizens could no longer afford another four years of that kind of leadership as it would plunge them into more difficulties.

He noted that presidential candidate of the Peoples Democratic Party (PDP), Alhaji Atiku Abubakar and other candidates of the party were the only solutions to the Nigeria’s problems in the forthcoming general elections.