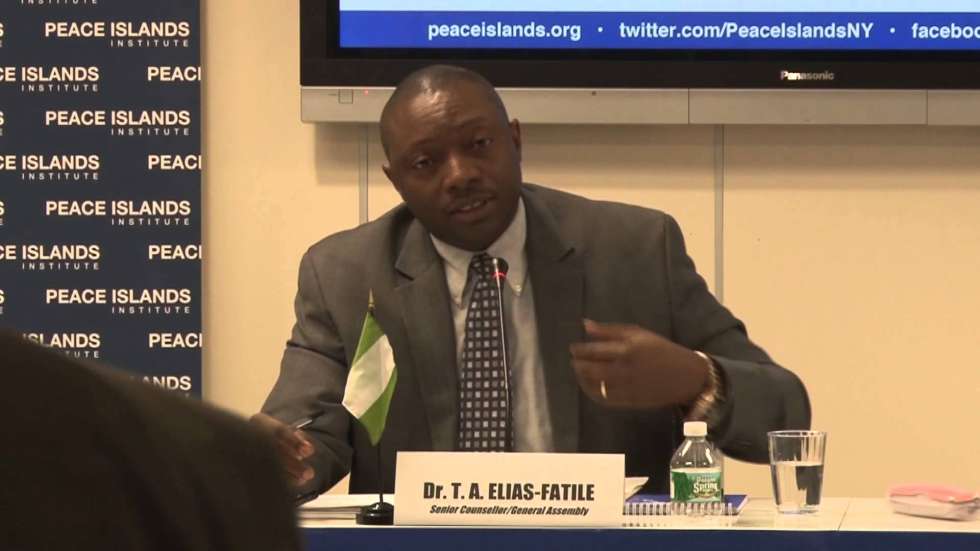 The Ministry of Foreign Affairs has denied reports of alleged fraud in the payment of estacode allowances of officers who travelled to supervise the 2018 Promotion Examinations for officers and diplomats abroad.

The Ministry spokesperson, Dr Tope Elias-Fatile in a statement noted that the report was false and misleading.

”The report of any fraud in the payment of estacode as it relates to the Ministry of Foreign Affairs, is absolutely false and should be disregarded,” he said.

He explained that the estacode allowances of all the officers who travelled to supervise the 2018 Promotion Examinations in the four centres abroad in Kenya, London, New York and New Delhi were paid directly into their accounts upon their return from the exercise.

”Besides, the payments were made in naira not in dollars as alleged.

”It is incorrect that over 100 officers of the ministry travelled to supervise the examination exercise. Only 36 officers from the Ministry of Foreign Affairs travelled for the supervision.

”Also, it is only 59 officers that sat for the promotion examinations and not 129 officers as allegedly reported,” he said.

According to him, the conduct of promotion examinations for officers and Nigerian diplomats abroad is statutory and the Ministry is in charge of the supervision of officers on grade levels seven to 14.

”The Federal Civil Service Commission conducts and supervises examinations for all directorate level officers,” he insisted.

Elias-Fatile added that the ministry followed all due processes in the payment of estacode to all officers involved and all the supervising officers travelled to the various centres to supervise the examinations, as approved.