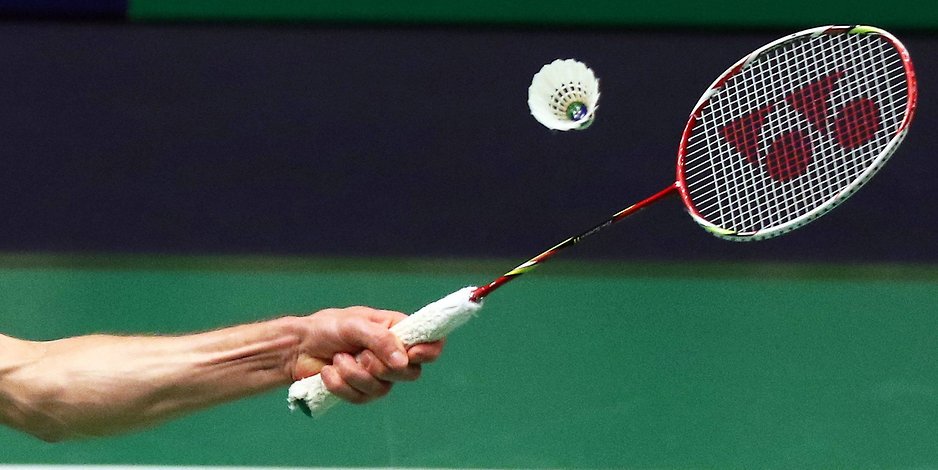 Finance Director at the Ministry of Budget and National Planning, Mr. Abdulyekin Sanchi, Saturday slumped and died while participating in a badminton tournament in Abuja.

Until his demise, Sanchi was also vice-president of the Wembley Badminton Club.

The former head of finance, Subsidy Reinvestment and Empowerment Programme (SURE-P) was rushed to a nearby hospital just about 100km from the tournament venue, where he was confirmed dead around 9:30pm on Saturday by doctors.

Other members of the badminton club said the late Sanchi was hale and hearty before his untimely demise.

President of the club, Mr. Terzungwe Uwua, who confirmed the incident, said Sanchi’s death was a shock to Wembley Badminton Club.

“His death came to us as a huge shock. He was a motivator to younger members and a gentleman to the core.

“As the vice president of the club, he dedicated resources and time to mentoring young badminton players.”