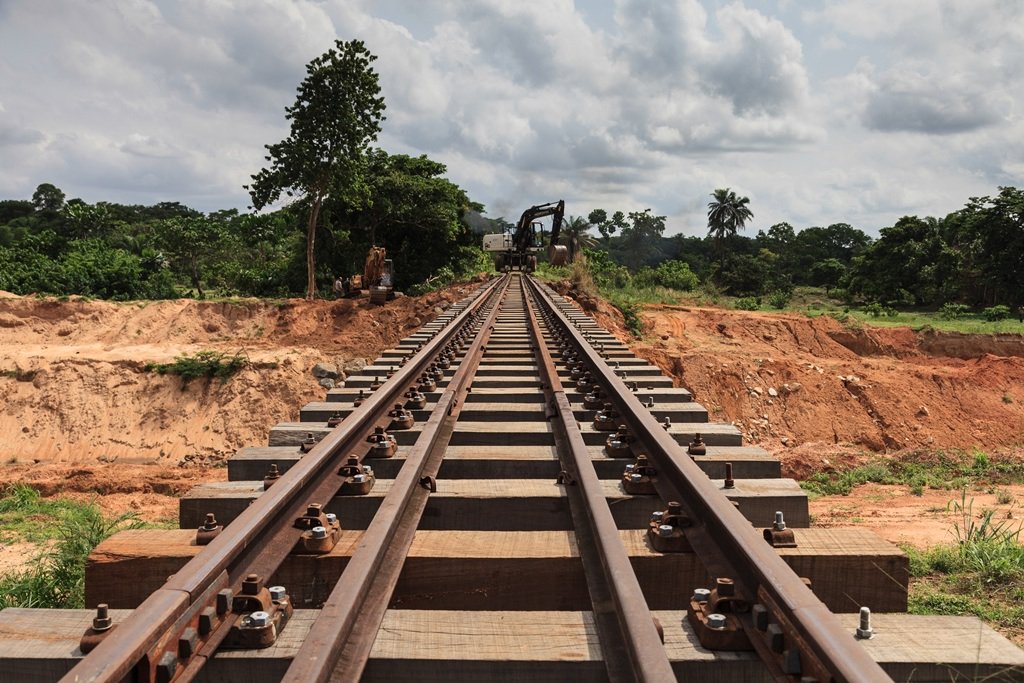 It was reported the media (not DAILY POST) early in the week reported that the DPO was arrested by Uzuakoli vigilante group over alleged theft of railway facilities.

However, in a statement by ‎Ola Adeeyinwo, the Railway Disctrict Manager, (East), Enugu‎, he said the report was a total falsehood.

‎He said “the true position is that Amuda Eluama Village in Uzuakoli has for many years now posed a serious threat to the development of the NRC as incidences of Railway track material’s vandalism have been on the increase in that axis. So far, Railway Police have arrested 6 suspects and they are currently at Umuahia Prisons.

“The Railway management in the district, in collaboration with the Area Commander had given a matching order to the RDPO Umuahia, who is a very dedicated fine Officer with a proven track record of integrity, to fish out the hoodlums perpetrating this nefarious act.

“On this particular incident, following a tip of on vandalism going on at Uzuakoli, the RDPO mobilized his men and quickly stormed the site. On sighting the policemen, the criminals took to their heels, abandoning their Oxygen Acetylene Machines with which they were cutting the rails into pieces.

“With the approval of management for logistics, the RDPO swung into action, evacuating the recovered materials to safety at Railway Station Umuahia.”

He added that, “The first trip was successfully evacuated. On the 2nd trip, a group of youth gathered themselves, preventing the police from removing the remaining Rail materials.

“Every effort they made to stop the police were resisted by the gallant police officers. They insisted that they had been the ones protecting the materials and that police cannot remove them without paying them some money. Of course the police continued the evacuation.”

He added that “When we got to Amuda Eluama Village in Uzuakoli, by 11am and we were through with our assignment by 3pm, a group of youth who said they were members of the vigilante demanded for gratification before we can go with the materials, even after we had identified ourselves.

“I told them that we were on official duty and will not part with any kobo. That was when they started all tricks to intimidate us to submission and eventually resorted to attacking us. Instead of inviting the Uzuakoli DPO, they chose to take the laws into their hands”.

He said it was glaringly obvious that the antagonism of these youths was because the Railway authority was determined to chase them out of business.

“Today, some of the youths have deserted the village because they are on the wanted list of the Railway Police.

“Unfortunately and sadly too, we all woke up yesterday’s morning to read the stories in the above mentioned two papers.

“We equally want to use this opportunity to advise member of the public to steer clear of Railway facilities as tampering with them will attract serious consequences.

“Do not sell, do not buy and report anybody seen tampering with railway materials to the nearest police station”, he warned.