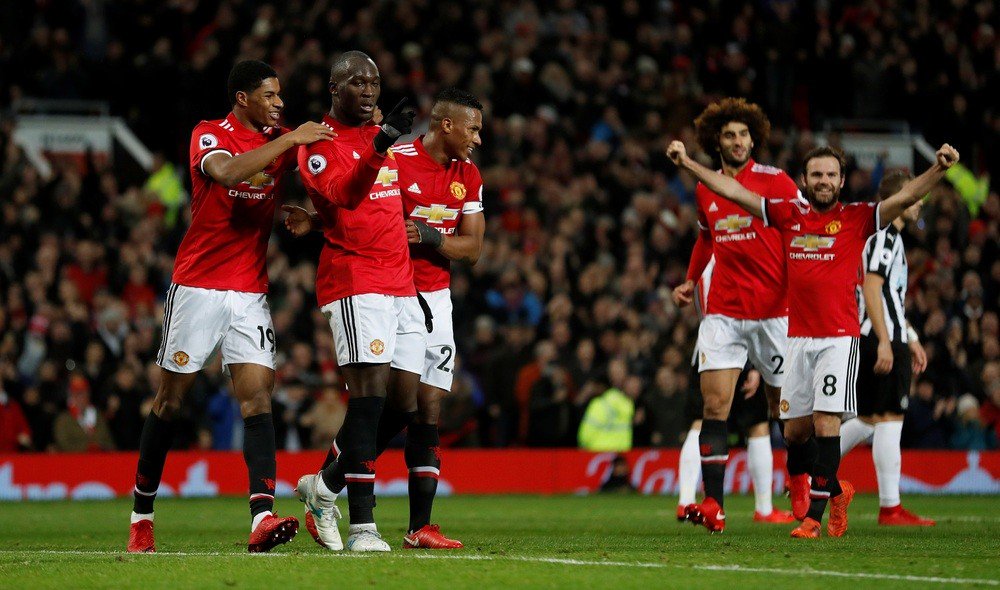 Eric Bailly is in line to return after a three-month absence, when Manchester United travel to Huddersfield for their FA Cup fifth round tie this weekend.

Ander Herrera and Marcus Rashford are out of the game.

Bailly has not played for United since in November.

Mourinho told a press conference on Friday, that Paul Pogba will start the match.

Zlatan Ibrahimovic (knee) is back in first-team training, with Marouane Fellaini (knee) and Daley Blind (ankle ligaments) recovering from issues of their own.