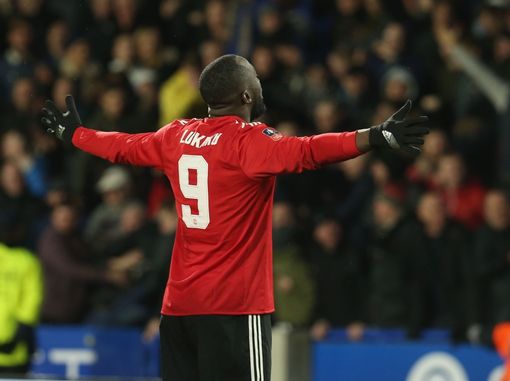 Romelu Lukaku scored two goals, as Manchester United beat Huddersfield 2-0, to qualify for the quarter-finals of the FA Cup.

Jose Mourinho’s men travelled to the John Smith’s Stadium, looking to bounce back from last weekend’s 1-0 loss to Newcastle.

Although Paul Pogba missed the game because of illness, Mourinho was still able to name a strong side for the match, ahead of their Champions League tie against Sevilla.

Lukaku ensured the Red Devils qualified for the next round with two fine finishes early in each half.

Juan Mata also had a goal controversially ruled out.

United go straight into the draw for the final eight on Saturday night.