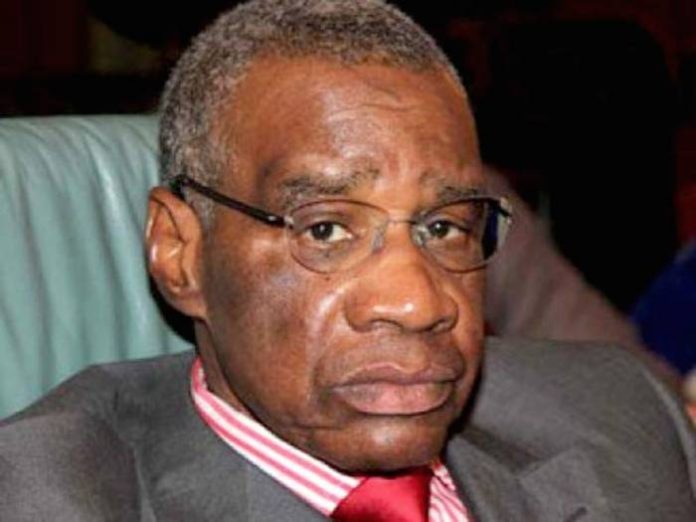 A former Chief Justice of Nigeria, Dahiru Musdapher, has died.

Mr. Musdapher died in the early hours of Tuesday at the age of 75.

The cause of his death was not immediately clear but family members took to social media to break the news.

The jurist retired from bench five years ago on attaining the mandatory retirement age of 75.

Almost a year to his retirement, he was appointed CJN by then President Goodluck Jonathan, upon the exit of Justice Alysious Katsina-Alu. He was succeeded by Justice Aloma Mariam Mukhtar in 2012.

Mr. Musdapher was educated at the Ahmadu Bello University and the School for Oriental and African Studies (SOAS), London.

He began his legal practice as one of the early private legal practitioners in northern Nigeria.

In 1976 he was appointed Kaduna State attorney general and commissioner of justice.

He switched to the bench in 1979 with his appointment as a high court in Kano state. He was made the state’s Chief Judge the same here.

In 1983, Mr. Musdapher was appointed to the Court of Appeal where he spent 18 years, until his appointment to the Supreme Court in 2003.

He hailed from a family of emigrant Kanuri scholars and jurists in Babura local government of present-day Jigawa state.

AD: To get thousands of free final year project topics and materials sorted by subject to help with your research [click here]
AD: Warning to Men: Three foods you must avoid, if you want stronger erection & last up to 28 minutes during sex [Click for info]