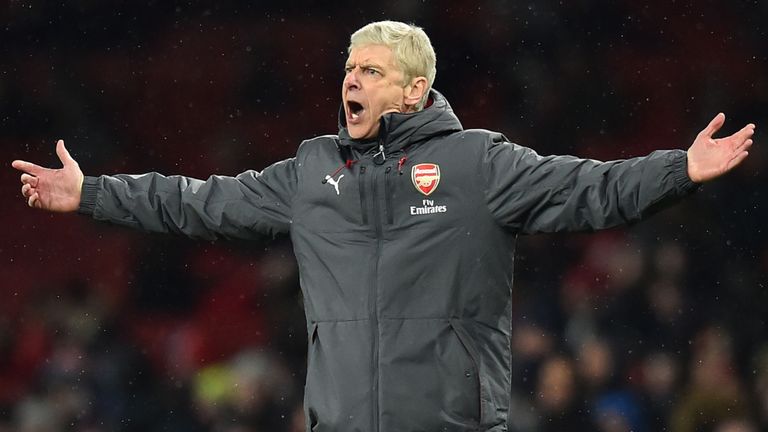 Arsenal manager, Arsene Wenger, has said he has a fully fit squad for their first leg Europa League quarter-final encounter against CSKA Moscow on Thursday.

The Frenchman also hinted that his compatriot Alexandre Lacazette, could lead the line for his team against the Russians.

“There is some extra pressure on us to do extremely well in this competition.

“That’s part of being where we are. I must say we have to see it in a way that it’s an opportunity we want to take.

Lacazette came off the bench to score in last weekend’s 3-0 win over Stoke City and could start ahead of Danny Welbeck.

Wenger however refused to reveal whether he would keep faith with David Ospina, who has been Arsenal’s first-choice Europa League goalkeeper, or go with Petr Cech, fit again following a minor groin problem.