EPL: Why Arsenal may not qualify for Champions League again – Petr Cech 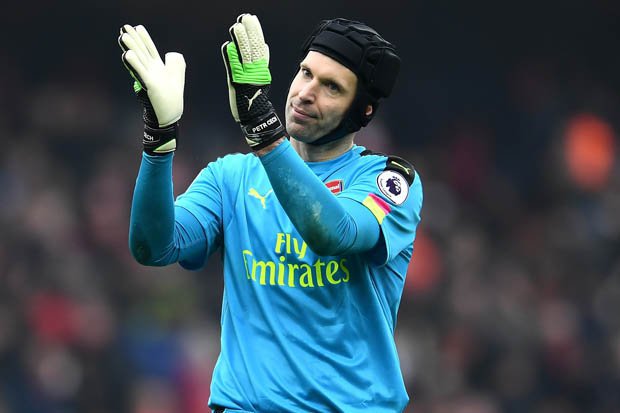 Arsenal goalkeeper, Petr Cech, has warned that the club may miss out of Europe most prestigious club competition, the Champions League again this season.

The former Chelsea goalie said his side must improve their Premier League form between now and the end of the season or they risk another season out the Champions League.

Arsene Wenger’s side finished fifth in the EPL in 2016-17 and they are in danger of having to settle for Europa League action again as they sit sixth this time around.

Cech said ahead of Tuesday clash with Swansea, “We are a club that belongs in the Champions League.

“You don’t want to spend years outside of the Champions League spots.

“But every year the fight for the top four spots becomes harder and harder because the league is very competitive.

“Regardless of that, this season we have had so many games where we were not up to the standard we needed to be and this is something we need to address for the rest of the season.

“We should have far more points than we have at this moment.”