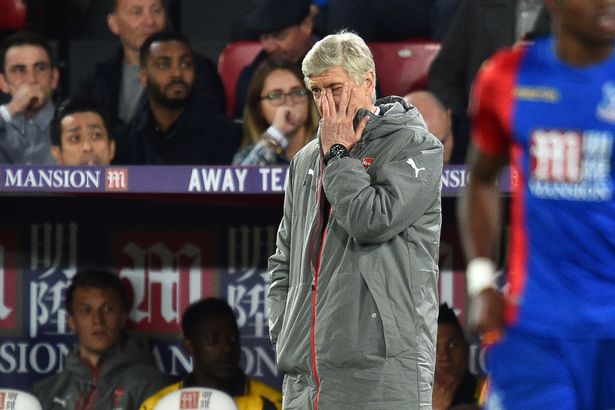 Arsenal manager, Arsene Wenger, has refused to give up on leading Arsenal back to the Champions League through a top four finish.

The Gunners are now six points off Champions League spots, after they lost 1-0 to Tottenham Hotspur on Saturday.

Arsenal missed out on a top four place for the first time in 20 years last season and had to settle for the Europa League.

They are now in the round of 32, where they will take on Swedish minnows Ostersund on Thursday.

Manchester United qualified for the Champions League this season, after winning the Europa League, despite ending up sixth in the domestic league.

But Wenger insists he won’t stop fighting in the league, with eight more games in the Europa League to negotiate.

“It was a game we couldn’t afford to lose,” the Frenchman said.

“It makes it more difficult now, but we have to fight.