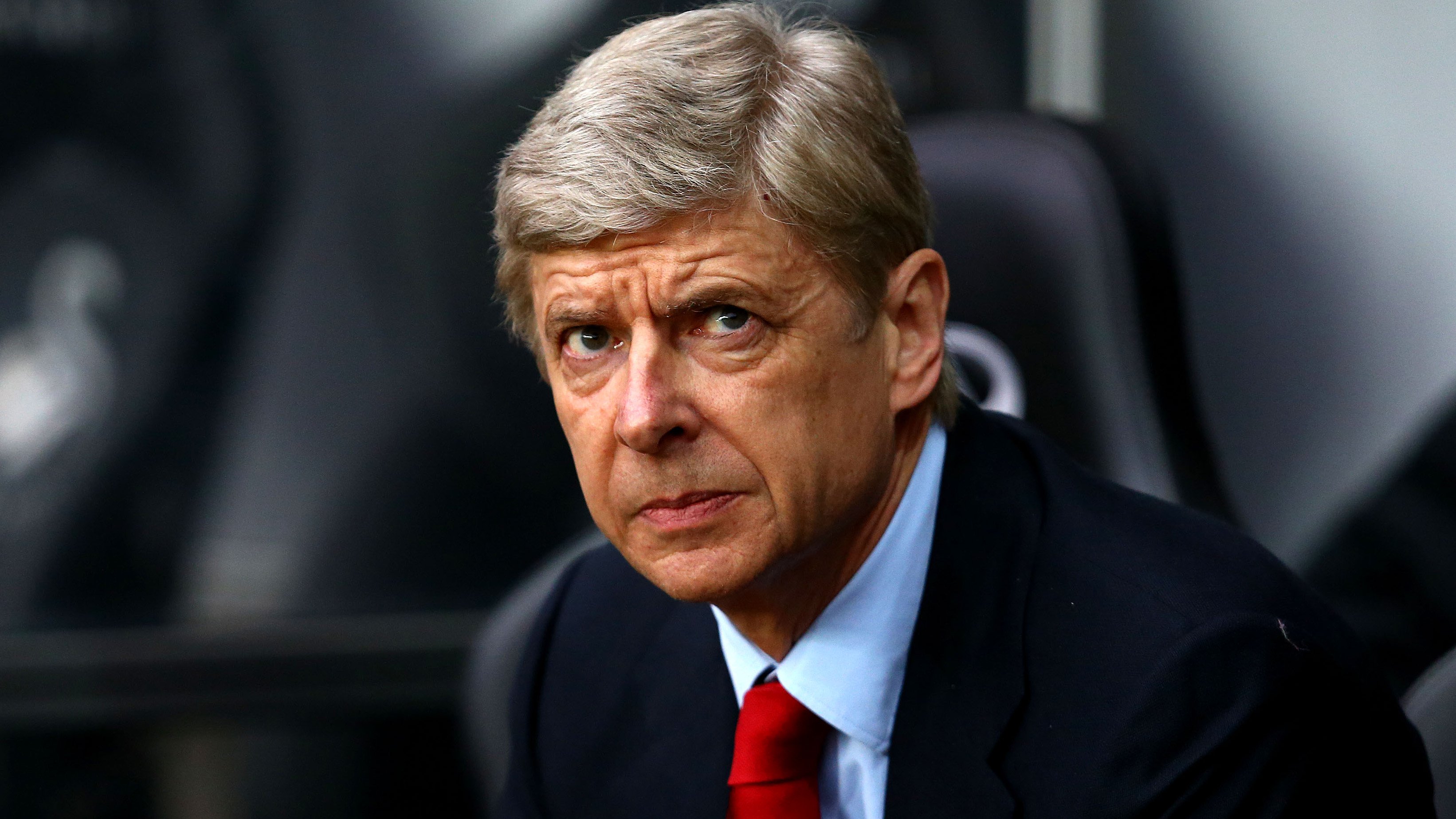 Arsenal manager, Arsene Wenger, has refused to give Alexandre Lacazette any assurances, after the club paid £56million for Pierre-Emerick Aubameyang this week.

Lacazette only arrived at the Emirates last summer from Lyon in a £54million deal, but has struggled with the pace of the Premier League.

“I don’t reassure anybody. It is a competitive sport and you must fight for your places.

“You have to show them respect and they have to accept it is a competitive world,” Wenger told reporters on Friday.

The Gunners boss however admitted he could play both strikers together.

“It means we can play two up.

“On the other hand, we lost three strikers – Walcott, Sanchez, Giroud.

“You need at least two top strikers to play in the Premier League,” Wenger added.