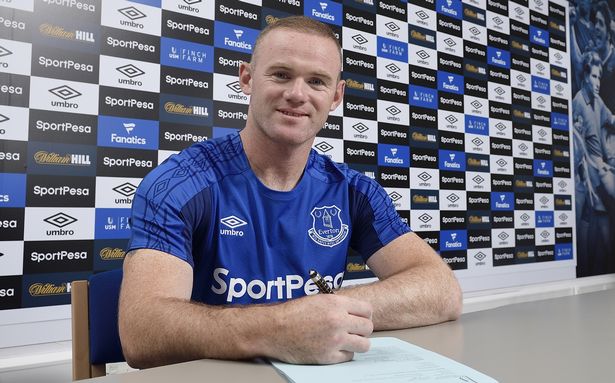 Wayne Rooney says Henrikh Mkhitaryan did not fulfill his potential at Manchester United, because Jose Mourinho did not give him freedom to express himself.

Mkhitaryan made only 26 Premier League starts during his 18 month-spell at Old Trafford, before he was offloaded to Arsenal last month.

“I think at Manchester United he didn’t get the freedom he really wanted to go and perform, that he had at Dortmund and that style of play that Dortmund played.

“And at Arsenal he’ll have players round him running off the ball, taking the ball and he’ll create goals and score goals. I really do think he’ll kick on.”

Rooney also spoke on Alexis Sanchez’s arrival at United. The Chilean moved up North in a swap that saw Mkhitaryan join the Gunners.

“For me he’s the perfect player for Manchester United, he’s got aggression, passion, desire and you can see he’s a winner.

“That’s sort of what Manchester United have lacked – players around (Romelu) Lukaku who are going to push him on and help him score more goals.

“They are the players you want, almost like (Carlos) Tevez when he joined United.

“Those players lift the others,” he added.