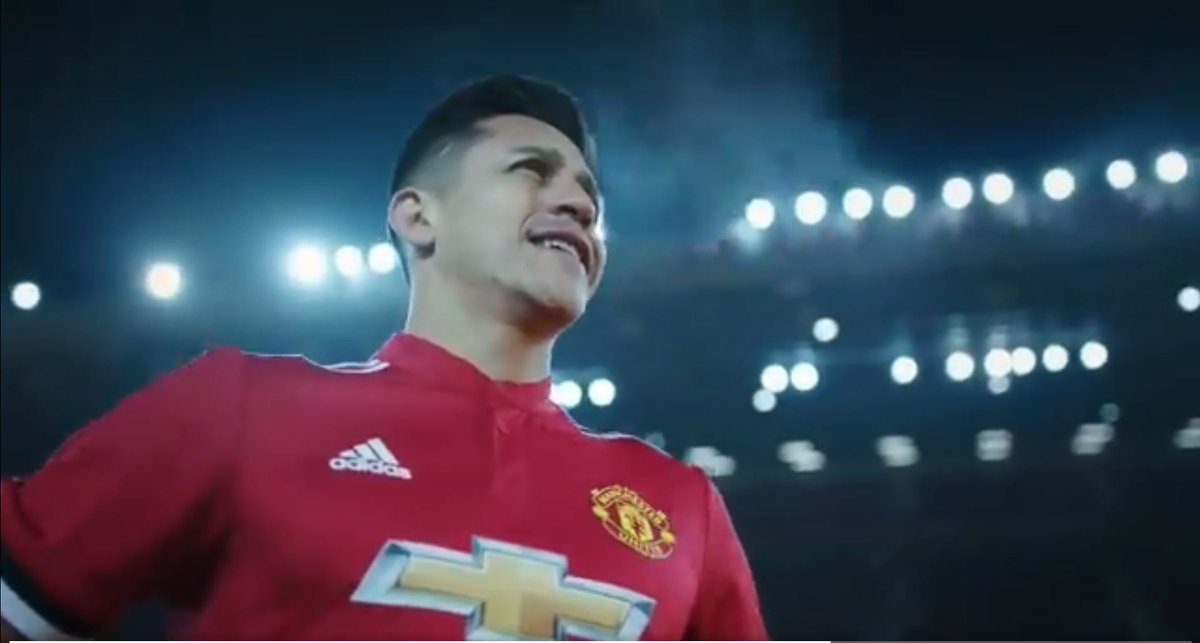 Manchester United manager, Jose Mourinho, haa revealed why Paul Pogba had to step aside to allow Alexis Sanchez take the penalty in their 2-0 win over Huddersfield Town on Saturday.

Sanchez scored his first goal since joining United in the January transfer window from Arsenal from the spot kick.

The former Chelsea boss revealed that Pogba made the decision to allow the 29-year-old to get off the mark in his first appearance at Old Trafford.

Mourinho explained, “It’s between him and Paul and I think Paul was a nice guy to him.

“He understood it would be important to score and let him take the penalty, I don’t think is a dream goal for Alexis, every player prefers to score without a save and the second ball but it also show his attention to detail, his reaction and his desire, that’s fine.

“He played only three and the first at Old Trafford. Old Trafford, in spite of being a quiet stadium, the pitch is big, the grass is nice and the players feel very comfortable playing here

“But I don’t want to individualise because the attacking players have so much quality.

“I have on the bench Rashford and Martial to bring into the game, they have so much quality I think is easy and in the future will be even easier for them to enjoy together.