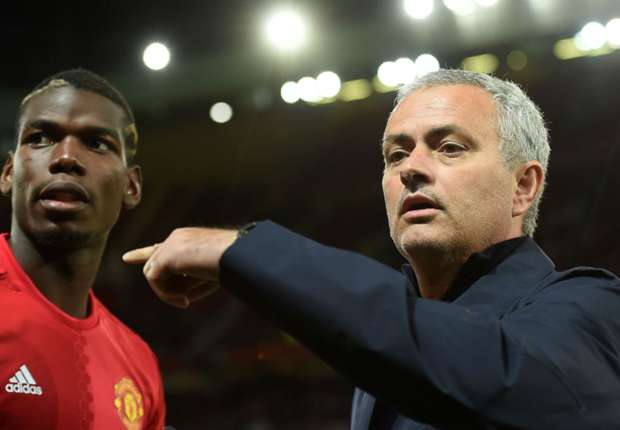 Tottenham defeated Mourinho’s side at Wembley with Christian Eriksen capitalising on some poor defending to put the hosts ahead in the 11th minute.

United defender, Phil Jones’ own goal doubled Spurs’ advantage and Mourinho took the surprising decision to substitute Pogba for Marouane Fellaini midway through the second half when United were chasing a goal.

It’s the first time that Pogba has been taken off by Mourinho in a league game since he rejoined the club for £89m from Juventus.

Asked if Pogba had sustained an injury, Mourinho said, “No, no, It was just to change for Fellaini.

“We had to try different qualities with different players.”

On Alexis Sanchez who was making his Premier League debut for United, Mourinho added, “he worked hard but the transformation the game had meant the game was not for him.

“In the second half I tried to give him a position where he could be closer to Lukaku but then he was dropping too much to organise.

“But he gave everything with a good effort and it’s a good feeling for me to know that he is available with this spirit.”