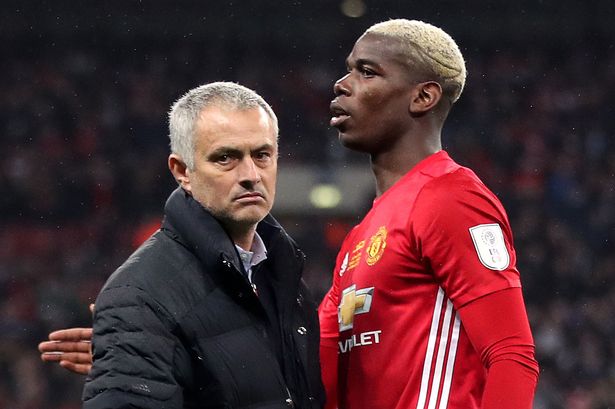 The Frenchman was missing from United squad that beat Huddersfield on Saturday due to reported illness, defender Jones was rested.

A source at Old Trafford told The Sun, UK, that Mourinho launched a furious attack on the two players after last week’s defeat to Newcastle.

During the said match, Pogba was hauled off midway through the second half and looked laboured throughout, while Jones performed poorly in defence.

Jones had a week earlier scored an own goal against Tottenham.

According to the report, Mourinho accused Pogba of being too casual and careless in possession, while Jones was also criticised.

Both players were said to be shocked at being singled out by their manager.

The squad heard Mourinho shouting at Jones and Pogba.

Pogba remains a doubt for United’s midweek Champions League clash with Sevilla, with Mourinho unaware if he will be back.