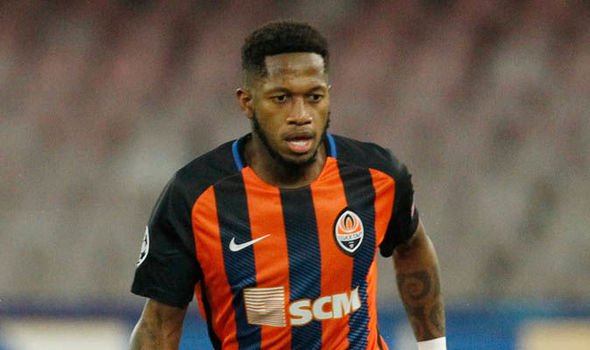 Manchester City have agreed a deal in principle to sign Shakhtar Donetsk midfielder, Fred for £44.5million this summer.

The Premier League leaders tried to bring the 24-year-old in January, but the Ukrainians refused to part with the player.

However, both clubs remained in talks, even after the winter transfer window closed.

It is believed that all parties have agreed on the terms of the move, although nothing is officially signed.

Fred has been determined to join City, ever since they first made their interest clear towards the end of 2017.

However, Pep Guardiola was only able to sing Aymeric Laporter for £57million, also failing to land Riyad Mahrez from Leicester City.