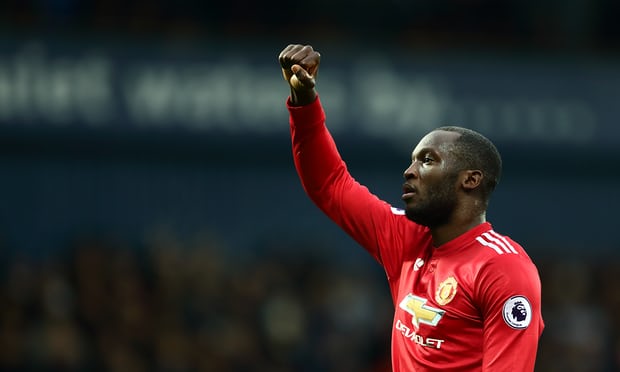 Manchester United striker, Romalu Lukaku, has revealed the club he will love to join after he leaves the Red Devils.

The 24-year-old has made a promise that he will play for Belgian outfit, Andelecht again, once his United career comes to an end.

Lukaku made his first-team debut for the Belgium club back in 2009 before joining Chelsea as a highly-rated 18-year-old.

“My dream was always to play for Anderlecht,” Lukaku told Sky Sports.

“Before the end of my career, I will definitely return, I can already promise that. I have had a wonderful time here.”

Lukaku completed a £75million to Manchester United ahead of the 2017/18 campaign and has scored 19 goals for the club.

The Belgian international became a household name in England as a result of his goalscoring exploits at Everton but his professional career began with Anderlecht.