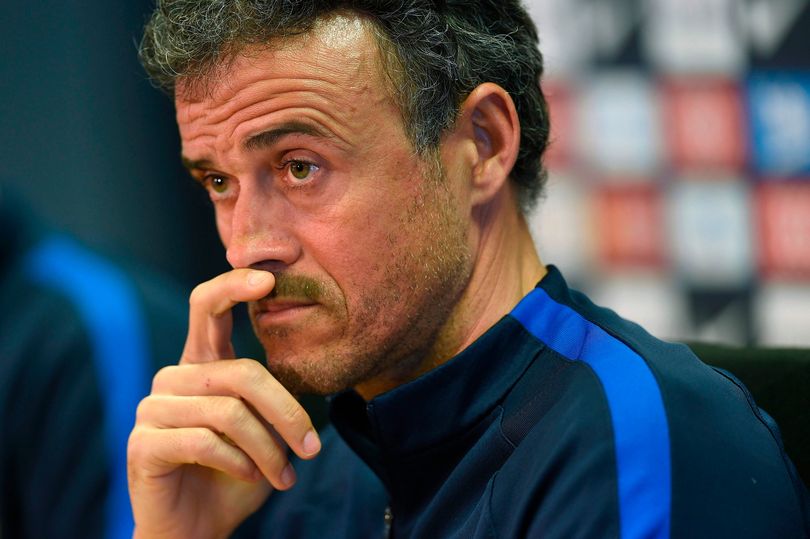 Former Barcelona boss, Luis Enrique, is not keen on the Chelsea job.

Enrique has been rumoured to be the Blues’ top candidate, to replace under-fire Antonio Conte.

Conte’s position has come under renewed scrutiny after a 4-1 defeat at Watford, a result that came after a 3-0 home loss to Bournemouth.

Enrique is however not interested in cutting short his year-long break from football for any position and Chelsea would likely have to hire a caretaker manager to see out the rest of the season, should they decide to fire Conte before the summer.

The Blues have also been linked with Juventus’s Massimiliano Allegri and Napoli’s Maurizio Sarri.

Latest reports however say Roman Abramovich is willing to persist with Conte until the end of this season.