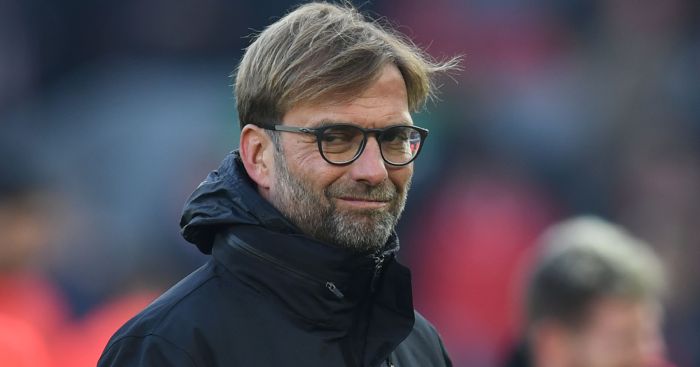 Joel Matip and Ragnar Klavan both missed Saturday’s 5-0 thrashing of Italian side, Napoli due to injuries and are doubtful for Liverpool’s final pre-season match against Torino on Tuesday.

“Joel, we’ll have to see. Klavan shouldn’t be too serious, but if Tuesday is too early, I don’t know yet.

“Maybe we will do some magic things with the formation on Tuesday. I don’t know how we will do it,” Klopp told the Liverpool Echo.

Croatia international, Dejan Lovren will rejoin the squad on Monday after an extended break following the World Cup but is a doubt for the next two games.

“Dejan didn’t train so far. He probably won’t play Tuesday and Sunday will be very difficult as well.

“The first two league games at least are in the ‘pre-season’ (for the World Cup players),” Klopp added.

On Champions League, the manager said: “The league will be difficult. It is not about judging our situation and thinking ‘wow, really good.’

“We need to be ready each week, not only for a few games. That is our challenge”.