EPL: I’m not a diplomatic man, will continue to say my mind – Conte tells Chelsea’s owner 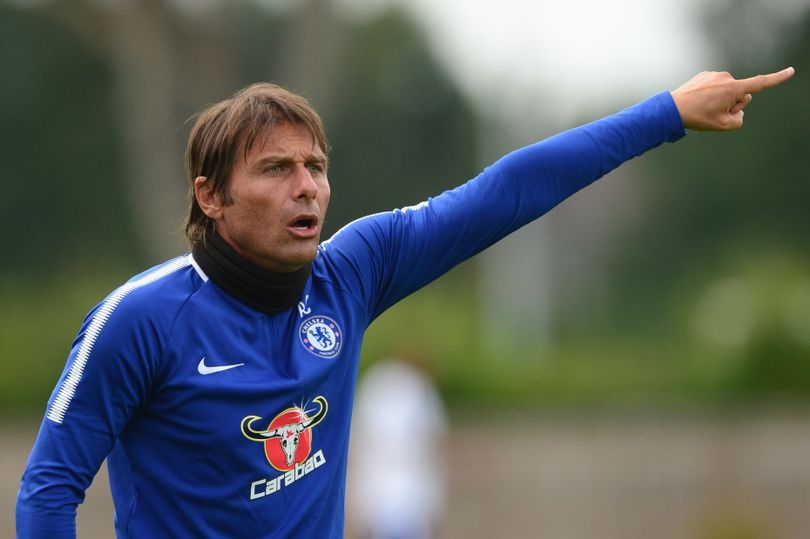 Chelsea manager, Antonio Conte has told the club owner, Roman Abramovich that he will not stop speaking and calling for the right thing to be done at the club.

The Italian said he would continue to speak his mind at Stamford Bridge no matter the consequences.

Conte is said to have angered Abramovich with his persistent criticism of the club’s failure to sign players he wants.

Conte has been mandated to work with the players the club opts for.

However, the former Juventus manager said he will never be silenced on issues he feels need to be raised.

“I think that for sure I’m not a diplomatic man. I think you can see this.

“Whoever knows me very well, they know I’m not a diplomatic man.

“But at the same time, I think I’m very honest. And when you are honest with yourself and with others, no one thing makes me a failure

“I think the honest person speaks very clearly in every moment. If you are fake, you try always to not tell the truth, to try to find a way to say it ­differently.

“I repeat: I prefer to be honest, to tell the truth in every moment. I hate the fake person.”