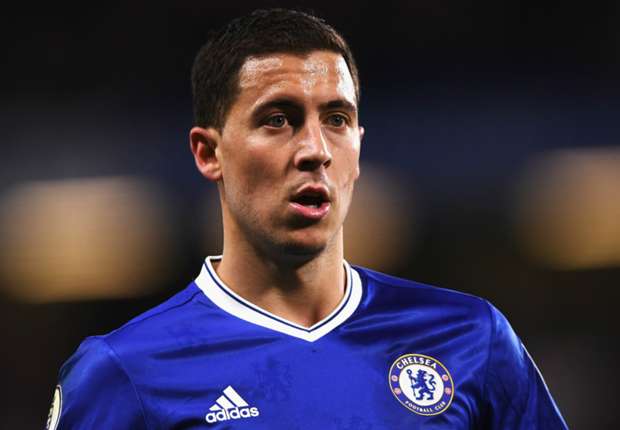 Chelsea ace, Eden Hazard, has been in touch with Real Madrid president, Florentino Perez to force a transfer to join the LaLiga champions.

Spanish outlets, Don Balon, reports that Hazard is desperate to join Real Madrid and has informed Perez of his wish to move.

The report also said that Hazard’s representatives have reportedly disclosed that he wants to make the switch to the Bernabeu whether or not Zidane still remain coach at Real Madrid next season.

The 27-year-old is stalling on a contract extension with Chelsea, with his current deal set to expire in 2020.

Meanwhile, The Sun, UK, reports that Chelsea are keeping tabs on Real Madrid midfielder, Marco Asensio, but any transfer would likely hinge on Eden Hazard moving in the opposite direction.