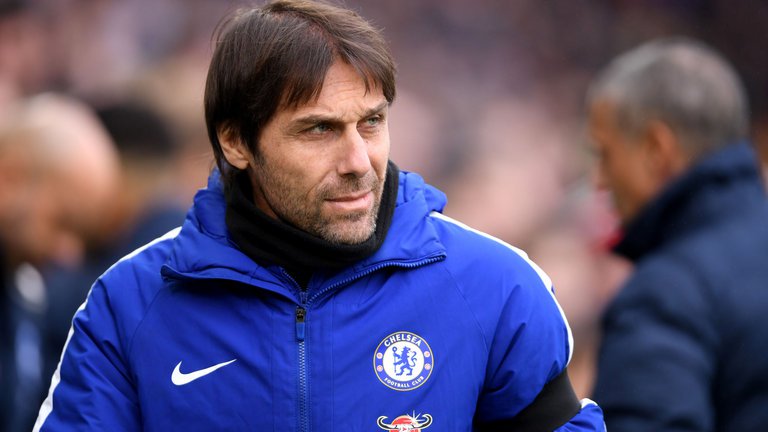 Chelsea manager, Antonio Conte, claims he has been “a bit of a disaster” when trying to convince his clubs to spend big money on transfers.

The Premier League champions are in poor form, having lost 3-0 to Bournemouth at Stamford Bridge, before Watford defeated them 4-1 at Vicarage Road.

Their game against West Brom on Monday could be pivotal to Conte’s future and after saying everyone at the Blues is responsible for the club’s current problems, he acknowledged he has done poorly at landing transfer targets.

“My task is to try and improve every single player, in every aspect,” Conte said.

“About mentality also, about the desire, the will to fight, and the tactical aspects. Yes. My task is this. For this, I’m very good.

“I don’t know [how to improve]. I have to speak more with the managers who are very, very good to persuade their clubs to spend money and buy top players.