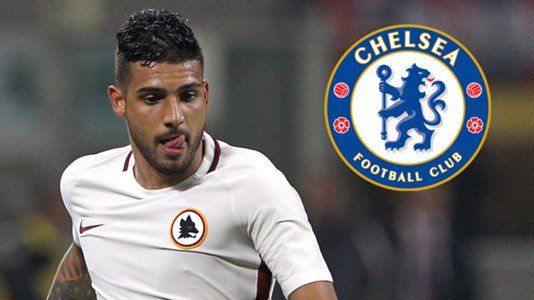 The Blues will on Friday night battle Hull City in the 5th round of FA Cup.

Asked if he would bring in a few new faces against Hull, the Italian told ChelseaTV: “Yes, but first of all, I want to tell you that we want to go through to the next round.

“We want to try to win this game and then to prepare also our confidence in the right way before the games against Barcelona and then two tough games in the league against United and City.

“But at the same time I think that my players deserve a chance, players like Ampadu deserve to play.

“For sure Emerson is ready to play from the start. But for sure we want to win.”

Emerson was signed from Roma on the second to last day of the transfer window.

The defender arrived at Stamford Bridge off the back of a serious cruciate ligament injury that limited him to just 15 minutes of Serie A action all season.

The 23-year-old is yet to feature in Chelsea game and Conte has understandably been cautious with his new recruit.