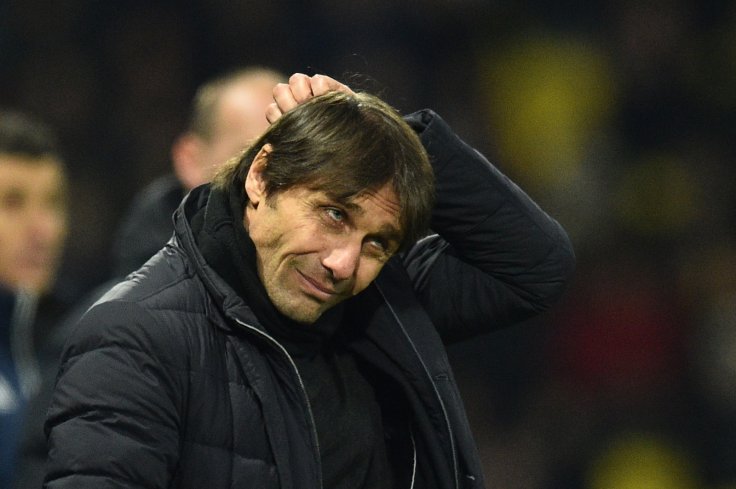 Chelsea manager, Antonio Conte has explained why his side lost 4-1 to Watford in the Premier League on Monday Night.

It is also the second time Chelsea have lost by three goals in as many games after being down 3-0 by Bournemouth last week.

Midfielder Tiemoue Bakayoko was dismissed after being shown a second yellow card midway through the first half and Troy Deeney put Watford one up going in at the break.

Chelsea stayed in the game in the second half and equalised through Eden Hazard 10 minutes from time.

But Conte’s defence capitulated in the closing minutes as Daryl Janmaat, Gerard Deulofeu and Roberto Pereyra all scored to earn Javi Gracia his first win as Watford boss.

Conte slammed his players for lacking “personality” against Watford.

“We played without personality, from the start I didn’t see confidence to play football,” he told a post match conference.

“Usually we train and play with confidence and take the risk, but today we started very poor and with fear and this is the worst situation for a coach.

“During the training we tried to play one type of football.

“To play football in a great club it means you must have a personality, because it is simple to play when there is the confidence.

“Especially in this type of moment it is simple to see who. In this moment you have to show and have personality.

“For sure, I have to take the responsibility as maybe I made the wrong decision with the starting XI,” he said.