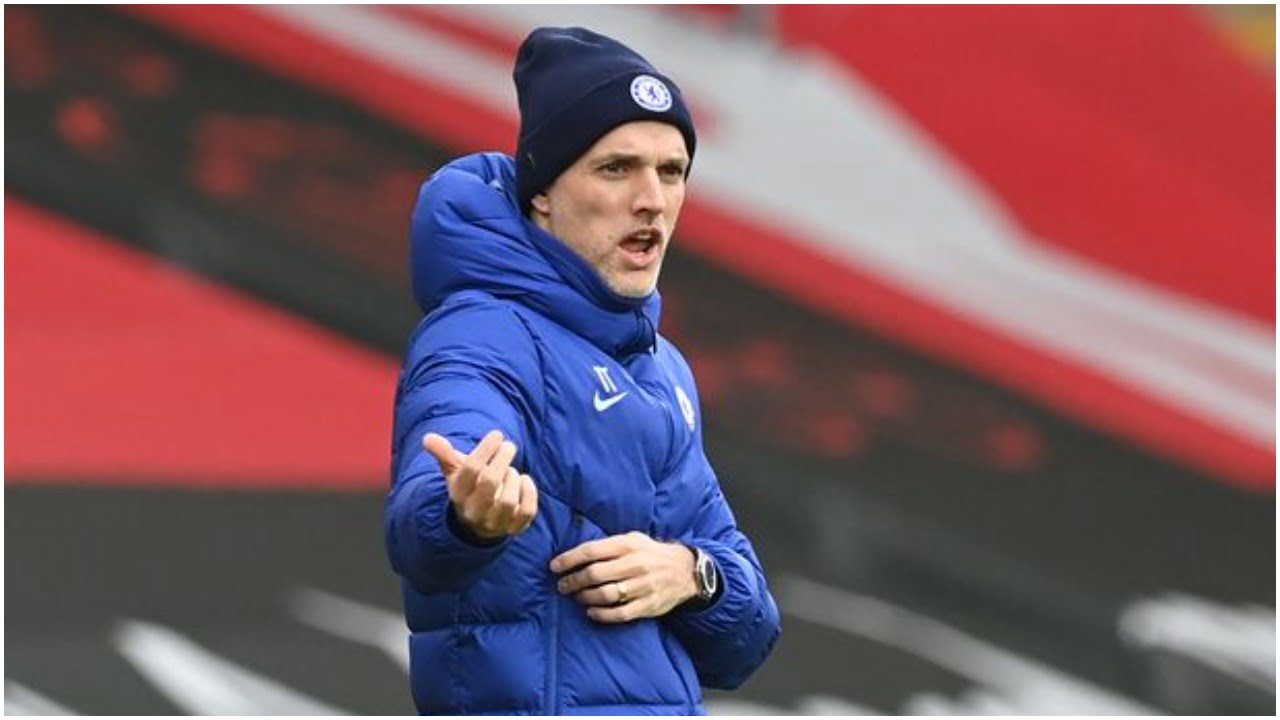 Chelsea has announced a contract extension for manager Thomas Tuchel.

The new deal ties the former Paris Saint-Germain boss to the Blues until 2024.

In an official statement, the club said the extension was based on Tuchel’s impressive performance in only six months, which ended with the German winning their second ever Champions League title.

“The Club is very happy to confirm that, following our triumph in the Champions League, Thomas Tuchel’s contract has been extended by two years, as agreed when he joined the Club,” it read in part.

Since he arrived, Tuchel led Chelsea up the Premier League table and they finished in the top four places.

He, however, lost the FA Cup final to Leicester City, before defeating Manchester City 1-0 in the Champions League final last weekend.

“I cannot imagine a better occasion for a contract renewal. I am grateful for the experience and very happy to stay part of the Chelsea family.

“There is far more to come and we are looking forward to our next steps with ambition and much anticipation,” Tuchel said.