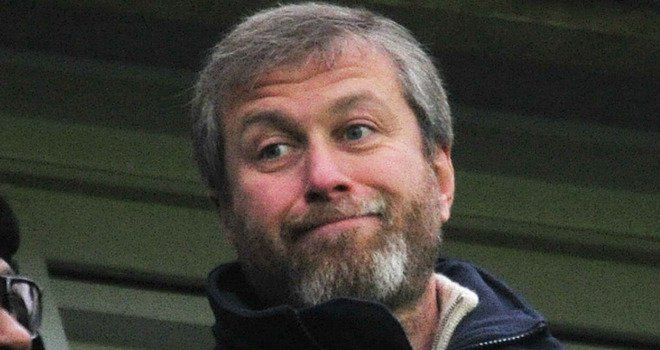 Chelsea owner, Roman Abramovich, would have to cough up a staggering £26.7million in severance pay, to sack Antonio Conte as manager.

Conte’s future at Stamford Bridge is in doubt, following a poor run of results.

UK Mirror reports that the Italian’s future could be decided this month, when they take on Barcelona in the Champions League last 16 and the two Manchester clubs in the league.

The Premier League champions were thrashed 4-1 at Watford on Monday, days after losing 3-0 at home to Bournemouth.

Chelsea are currently fourth, 19 points off the leaders Manchester City.

Conte was rewarded with a bumper new contract last summer that runs until 2021, after guiding the Blues to the championship.

Club director Marina Granovskaia hoped the 48-year-old could “continue to deliver results both domestically and [in] the Champions League.”