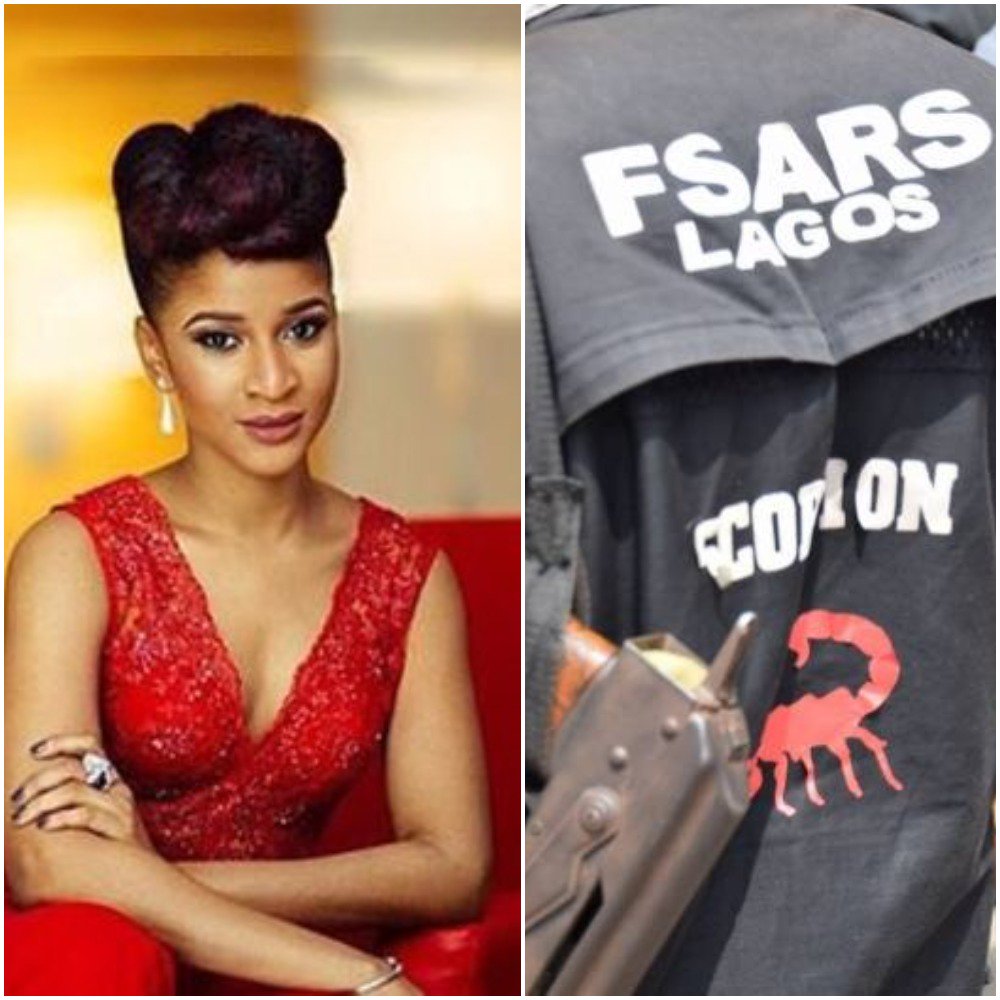 Popular Nollywood actress, Adesua Wellington has joined Nigerians on social media to call for the end to the Special Anti-Robbery Squad (SARS).

Reports over the weekend alleged that some men identified as SARS officials shot dead one Kolade Johnson.

Reacting to the development, Spokesman for Lagos State Police Command, Bala Elkana, told NAN he was yet to be briefed of the incident.

This has since stirred an outcry for an end to SARS.

However, Adesua in a post on her Instagram page lamented the abuse of power by SARS officials.

The 31-year-old actress further called for justice over the killing of Kolade Johnson.

On her Instagram page, Adesua wrote: “I am so sick of the abuse of power by SARS. I am so sick of a government that turns deaf ears to the cries of its people.

“How many people have to die before something is done about this nonsense? Every other day, we hear stories of how citizens are beaten, killed, robbed, kidnapped by SARS.

“If a tree is producing rotten fruit, cut it down. This is Kolade. His only crime was watching football. That was all he was doing when a stray bullet hit him yesterday. A bullet fired by a SARS official. They fled the scene by the way. So who do we hold responsible?

“He has a son who now has to grow up without a father, all because some idiot was trigger happy.End Sars for justice for Kola. This has to end.”