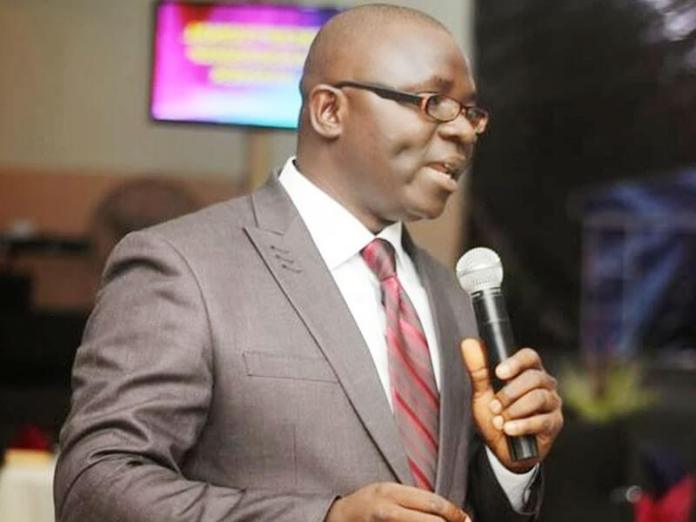 The ranks of the governorship aspirants in Ekiti State swelled on Sunday as a Church General Overseer, Pastor Tunde Afe, joined the race.

Afe, the founder of House of Faith Christian Centre in Ado Ekiti, the Ekiti State capital, said he was desirous of fielding a Muslim as a deputy governorship candidate to send a signal that Nigerians were one in spirit.

Unveiling his ambition at the church’s premises, Pastor Afe stated that he would neither use the Peoples Democratic Party (PDP) nor the All Progressives Congress(APC) as a platform, saying the two parties had greatly disappointed Nigerians.‎

The cleric said time had come for all Nigerians, particularly those that mean well for the country to rise up and take leadership positions, to prevent total collapse of the system due to activities of corrupt politicians.

The prophet stated that he had begun a process of consultations with critical stakeholders on the choice of political party with the right ideology to contest, assuring that the party with a well fitted ideology will be adopted and such will be made public soon.

He said: “I didn’t receive any special direction before taking this step, because every Nigerian knew that the country is in dire need of good leadership and as a man of God who believes that things must be done properly, I have no reason to sit back while things degenerate.

“Look at what is happening in Nigeria today, I mean killings everywhere and the best way to address this is by using Ekiti as a launch pad for good governance in Nigeria.

“My church has been into role modeling for the youths and also organizing leadership trainings for them to be good leaders in future. We are tapping into all these to make Ekiti great.

“All those that had ruled Ekiti did their best, but I think I can do better because I won’t take whatever that doesn’t belong to me as a benefit in government because I fear God.

“Let me say this, if all the governors and those occupying leadership positions take what are legitimate due to them alone as benefits, Nigeria will be far better than this and that is xactly what I am going to use my aspiration to teach”.

On his decision to choose a muslim as Deputy, Pastor Afe stated that “since both Muslims and Christians are Nigerians with legitimate rights, nothing stops me from picking my deputy among the Muslims.

“The issues affecting Nigerians today knew no religion. It knows no ethnic group, so what we need that we should those who have the fear of God to take charge and Nigeria will be better for it”.